"The minister had a son in his soul, while we were like worms", Frrok Çupi brings out the shocking behind the scenes that implicate senior Albanian politicians: He killed Remzi Hoxha at the expense of .. 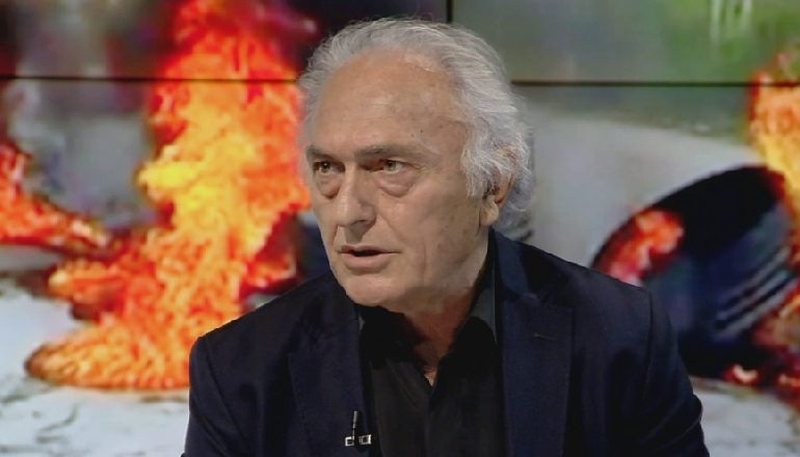 Analyst Frrok Çupi has commented on the position that Prime Minister Rama is holding regarding the blows that SPAK is giving to senior officials or even former deputy ministers.

According to Cup, this is the first time that a prime minister distances himself from an official who breaks the law.

In recent political speeches, Rama has criticized ministers and mayors for "problematic tenders" that often lead to suspicions of corruption, is this a form of detachment from the past, or is it the prime minister's goal to have political protagonism and " separate yourself ”from the issue of corruption?

-It is the first time in the modern history of our state when the prime minister 'gives his hands' to his official who violates the law. Before that, the prime minister or the president should get 'blood on his eyebrows' if you write a news that his minister was up to his throat in crime… And not to be called by the court or the prosecution… You did not get a chance. Do you see how many former ministers are waiting in line at the door of SPAK? That the stolen property and the blood of another, one day are paid. This is happening. You do not remember a name: Arben Sefgjini. He had a hand in the assassination of Remzi Hoxha, carried out on behalf of Prime Minister Berisha. The Prime Minister did not allow him to be sent for investigation, but appointed him General Director of the Albanian Customs. And put them on guard so that the prosecutors would not take him… Are we in this world? The minister had been made a son in spirit, while we had been made like worms