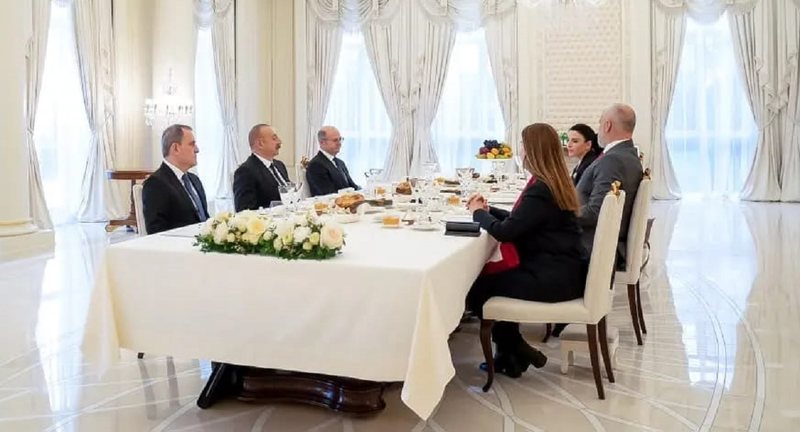 Deputy Prime Minister Balluku, in a post on social networks, has announced that the 3 main issues of discussion between the two parties will begin to be implemented as soon as possible.

They are the opening of the respective embassies in Tirana and Baku, the gasification of Albania starting with Korça and the participation of SOCAR in the integrated project of Vlora.

"The opening of the respective embassies in Tirana and Baku, the gasification project of Albania, starting immediately with Korça, the active participation of SOCAR in the integrated regional project of Vlora, were just three of the strategic priorities that were decided to advance as soon as possible. Other economic and diplomatic issues were seen with interest by both delegations to be discussed further at a technical level. The relations between Albania and Azerbaijan today are at the highest level and promising for future cooperation", writes Deputy Prime Minister Belinda Balluku on Facebook.