The approval of the accusations for the dismissal of Donald Trump, comes the first reaction from Joe Biden 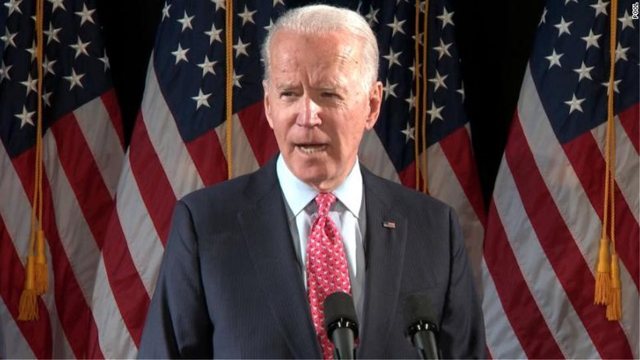 US President-elect Joe Biden has reacted after the congressional vote on Donald Trump's allegations.

Biden writes the process continues in the Senate, hoping the institutions will take their responsibilities.

"Today, in a bipartisan vote, the House voted to blame Mr. Trump and hold him accountable. "Now the process continues until the Senate - and I hope they will deal with their constitutional responsibilities for the blame," Biden wrote.

The House of Representatives voted in favor of bringing charges against the ousted US President Donald Trump.

A landmark decision, with Democrat representatives joined by at least 10 Republican lawmakers. In total there were 231 votes in favor of the impeachment, and 197 votes against.

Researchers in the US give the BIG news: The use of this drug reduces the risk of death from coronavirus

He drank the "magic" syrup that cured the coronavirus, the Minister of Health suffers badly

Biden conducts his first telephone conversation with Johnson, revealing what they talked about

The ground shakes, a strong earthquake is recorded in this state, a tsunami alert is given