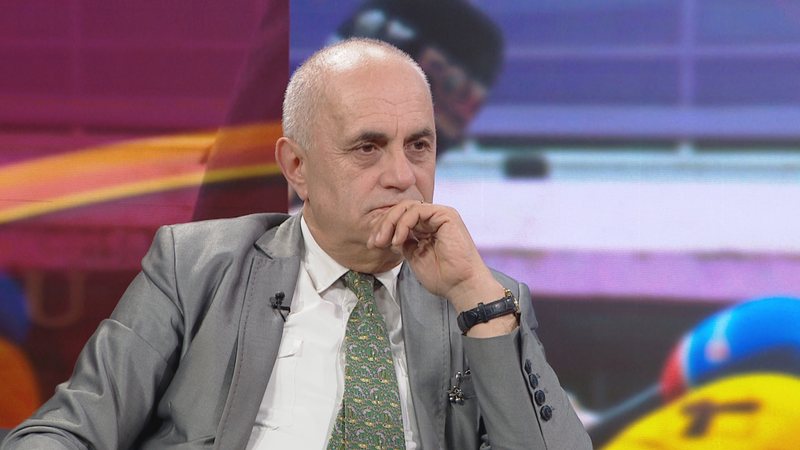 At a time when in Tirana it is expected that there will be major developments regarding the EU-Western Balkans Summit and the opposition's protest, academician Artan Fuga presents some of the points that the government should seek in this organization where 27 European leaders meet.

In a reaction on Facebook, Fuga lists some of these points.

Since we have the EU Summit in Tirana, and that there will also be talk about the visa regime, the protection of borders against refugees, etc., the Albanian side, the government, because the Opposition is behind the door, would do what it takes to demand:

- The monitoring of the public budget of Albania and the establishment of judgment mechanisms by its European Parliament with the relevant relationship.

- Employment quota for Albanians in the EU

- Preservation and protection of Albanian businesses, mainly agriculture, from the flood of subsidized foreign goods

- Quota for Albanian products in the EU

- Establishing social criteria, such as employment, etc., to measure Albania's performance towards the EU

- The creation of a joint EU-Albania bank to specifically specialize in the placement of emigrants' savings, with their public security and preferential banking interests.

If he does not try for these, then we have: