"Moments of showing the true face", Romeo Kara publishes the video to Ilir Meta, which is being distributed rapidly, and cracks the strong statement: Fuks ordiner! Shame is also... 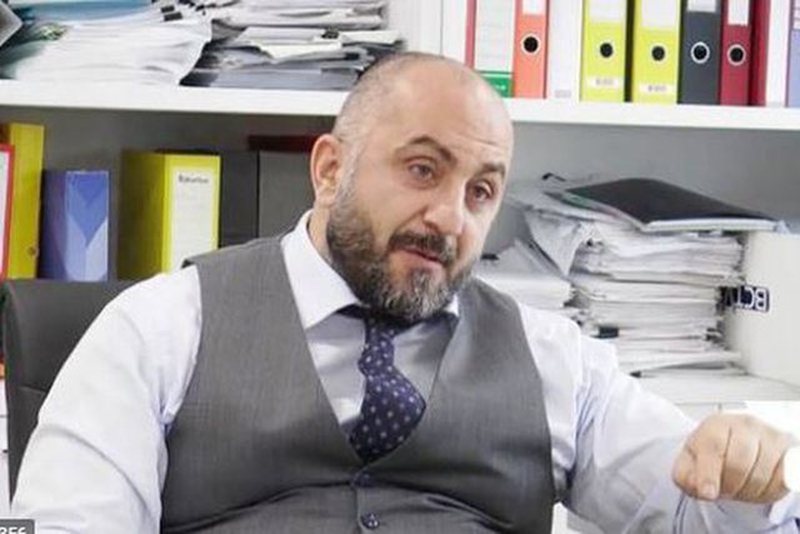 The lawyer Romeo Kara has ironized through a post on social networks, the statement made by former President Ilir Meta, that he always falls for the strongest.

While publishing the video, Romeo Kara writes that this is his true face and the shame is not only of Meta, but also of those who support him.

"Moments of showing the true face, not only of a former deputy, former minister, former prime minister and former president of these 30 years, but of the very essence of this post-communist, anti-value, anti-human, anti-Albanian political elite, which is only an expression of vulgarity, blackmail , misappropriation of trust and appropriation of public property.

I abandoned the values ??and took the moral and economic downhill, ending up at the level of Ilir Mete, the most ordinary level that the leadership of a state could ever have.

The shame is not only his, but also those who serve, support and keep him in power, this ordinary fuks, with severe mental and character problems, without excluding our shame, that we agreed to fall below his level and we allow him to speak for us.

The future should and will belong to only one alternative, the moral one, in full and uncompromising confrontation with the 30-year-old post-communist vulgarity," writes Romeo Kara.