Received 600 votes in Tirana, Vangjel Dule comes up with the unexpected request: To repeat the elections in this Municipality 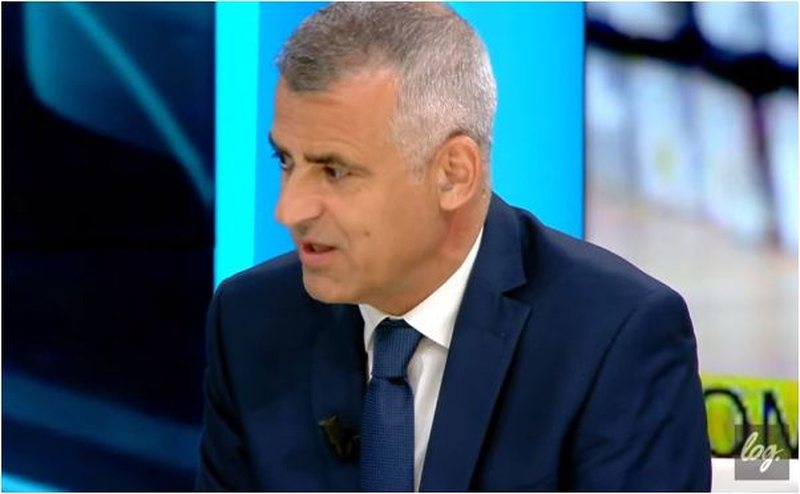 The head of PBDNJ, Vangjel Dule, demanded the rerun of the elections minimally in the Municipality of Dropull, because according to him, the imposition of quarantine constitutes a violation of minority rights.

"Repetition of elections will be required for minority areas. Contrary to the law, they have been massively prevented from exercising their right to vote. Based on the legislation in force, repetition of the electoral process is allowed, at least in the municipality of Dropull," he said. Vangjel Dule on abc news.