"Do not report to him", Luan Rama reacts after the publication of Vasili's message about the structures, here is how he comments on the 'knife behind his back' from LSI 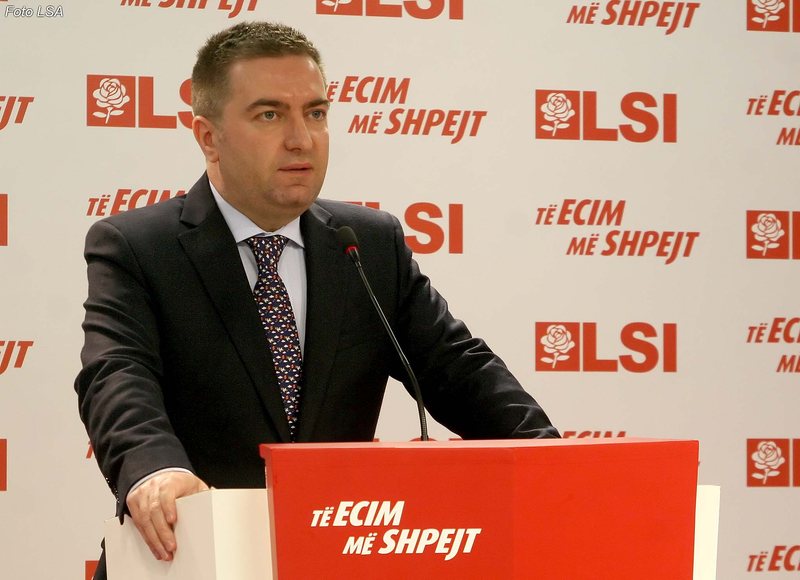 Luan Rama reacted after the publication of the message that the vice president of the SMI, Petrit Vasili had sent to the structures, not to report to him acknowledging the existence of this message.

Luan Rama seems to have decided to ignore the 'knife behind his back' from his party, as in response he states that all his attention is focused on uncovering the truth of the elections. Luan Rama calls the message sent to the SMI structures "disgusting occult practice".

Understanding your professional "attention" as you invite me through the questions you have sent me to give an interview for your Window after publishing a message to me completely worthless, I find it appropriate to explain to you that I have no drive to engage in such occult and ugly practices to the point of disgust, as ugliness and disgust are self-sufficient and no comment on them is worth it.

All my attention, not only political, is focused on uncovering the truth of the elections, through the recount and transparent re-evaluation of each vote and the review of every fact that proves manipulation, fraud and alienation of the will of the voters, as Albanian citizens must learn "the truth of what happened before and during april 25," he told Dritare.net.