"Do not stay, go out and vote", Agron Shehaj calls on the Democrats: They can no longer call you an enemy or ... 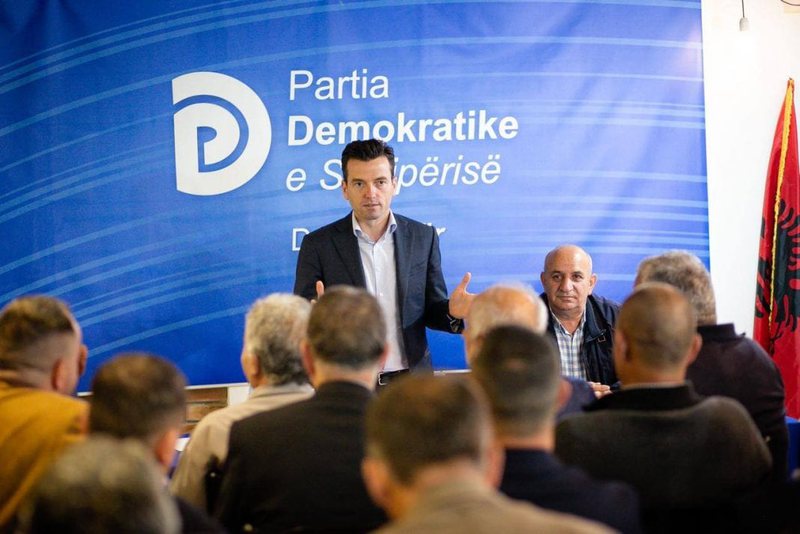 He says that no commissioner or commission has the right to deprive Democrats of the right to vote, while adding that the time has passed when you could be called an enemy or expelled from the party only for opinions towards the party leader.

Each of you, if you have a membership card or are on the party voter list, has the right to vote on Sunday.

No one, no commissioner and no commission, has the power to deprive you of the right to vote on Sunday, because this right is given to you by the statute of the party.

The time when you could be called an enemy, expelled, or cast your vote for your views on party leaders, died the day the Democratic Party was born.

Do not sit down, go to the polls. "Vote for the change, so that we can return the Democratic Party to its great days, to the days when it was", writes Shehaj.

"He is playing very well", diplomat Agim Nesho comments on the latest political developments and the tactical move of the Prime Minister: US defines red lines

"You can also work with me because I am dying for ...", Prime Minister Edi Rama exchanges epic jokes with the young man who will contribute to Albania: I have some experiences in America as well!

A few days ago he stated that he could return to the helm of the Democratic Party, Sali Berisha challenges again and gives a strong message (VIDEO)

"We were very sad" / Gramoz Ruçi's sudden departure from politics, Rama's minister speaks and reveals the behind the scenes

Inida Gjata, known to the public as Zhaku, was invited to the studio of the show...

US actress Lisa Banes has died at the age of 65 after being hit by a scooter in ...