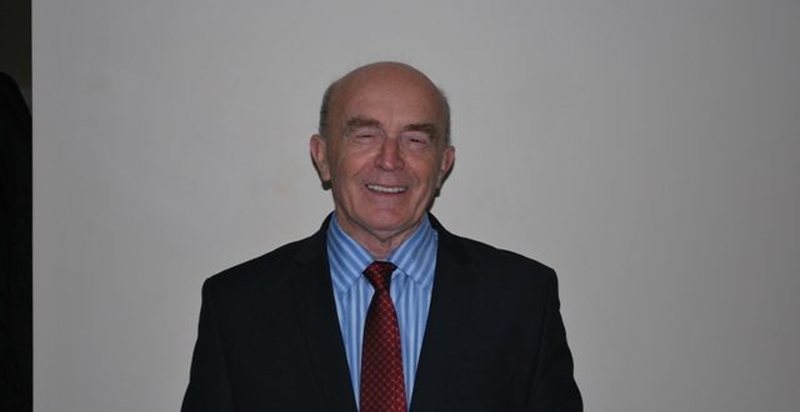 "SOT" newspaper is bringing back to the reader today the second part of the interview it conducted with the former head of the Education Sector in the Central Committee of the Labor Party of Albania, Muharrem Xhafa.

- How did the Albanian state of the dictatorship of the proletariat act towards war criminals and how did the bourgeois state of Albania act?