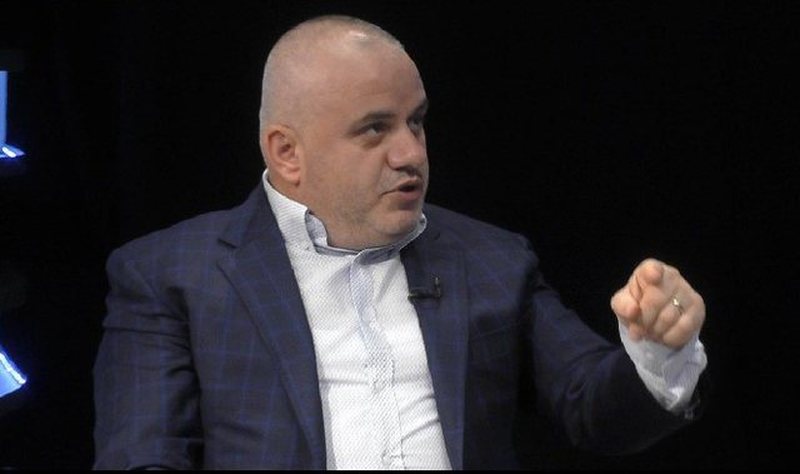 Journalist Artan Hoxha made a strong warning today as he was invited to 'ABC live'. Hoxha said that SPAK has under investigation sensational files.

Not only that, but Hoxha has emphasized that with the creation and functioning of BKH, SPAK will have even more blows. Hoxha further said that he called himself to SPAK to testify about a file he knows and believes that SPAK's attacks will be of a high rank.

Asked if there will be arrests of politicians, Hoxha said that SPAK will need time to put in prison, former prime ministers, former presidents or former ministers.

"September has been full of political developments. With other events, or with the exception of Berisha who attracted a lot of attention. But, SPAK has already received BKH. SPAK was made to hit top politicians. And it takes time to crack down on corruption or crack down on state-political links. We will see results. It is not easy to get inside the former prime minister, former presidents, former ministers. " said Hoxha.

The journalist has emphasized that he has seen files in SPAK that aim to hit high-ranking politicians.

"BKH has just arrived. There are investigations and I have been called for this too. In parts that I was aware of I helped. And I know there are investigations. In the investigations I have seen it is investigation that aims to hit very high. But it could arrest key politicians, former prime ministers and former ministers. But even Berisha is not excluded from this job. But even those in office are not excluded. The ambassador is being covered to defend and prove that prosecutors are on the right track. There are investigations, and the fear is that it is better not to arrest a politician without evidence, than to arrest him and then come out innocent. The embassy has moments that support it, that they provide financial support and projects, but it can not go with the list and tell you to arrest these people. " said among others Hoxha.