Nazarko talks about the political situation in the PD headquarters: Berisha can not do it, that's why 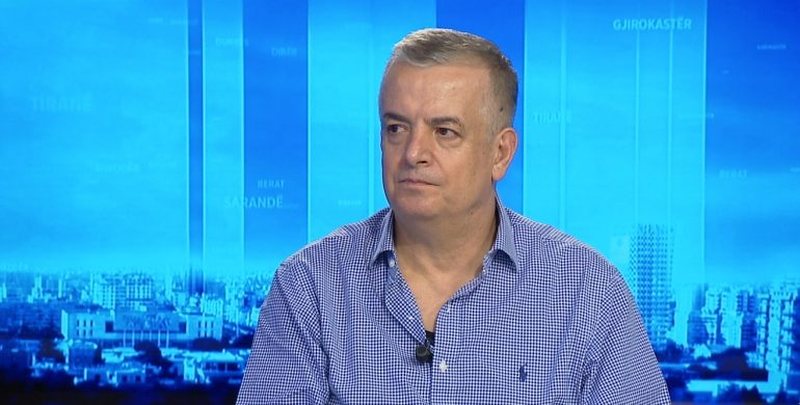 Mentor analyst Nazarko has stated that Sali Berisha will not be able to overthrow Lulzim Basha in the DP.

Invited to News24, Nazarkos said that Berisha is a divisive and exclusionary alternative and individually he cannot achieve the downfall to replace Basha at the head of the DP or to appoint a trustee in his place.

For the analyst, only Rama is favored by Berisha's initiative, but Basha has the power to call for unity, to turn the DP into a movement and to become an attractive figure for the electorate.

"He will not be able to do it individually. I do not believe that because of his age, his approach, his exclusionary and divisive approach, he will achieve the goal of overthrowing the mayor and replacing him with himself or someone who enjoys his decision. I do not believe it achieves the goal. His initiative favors Rama. Rama is interested in being a weak PD.

I am inclined to a positive element. I think that this initiative of Berisha has a positive moment. It can push Basha to be in a unifying position. In the face of Berisha, a divisive and divisive alternative, Basha has the opportunity to call for unification. To transform the PD can be the last historical test, to make a move, to expand its ideological spectrum. Unite and exclude. You turn not only to the right, seeing that in the last election, the percentage of those who were against the government was more than 50%. He should be aware that many of those votes did not go to the DP.

"DP can be in a confrontation, destroying or raising it", said Nazarko.