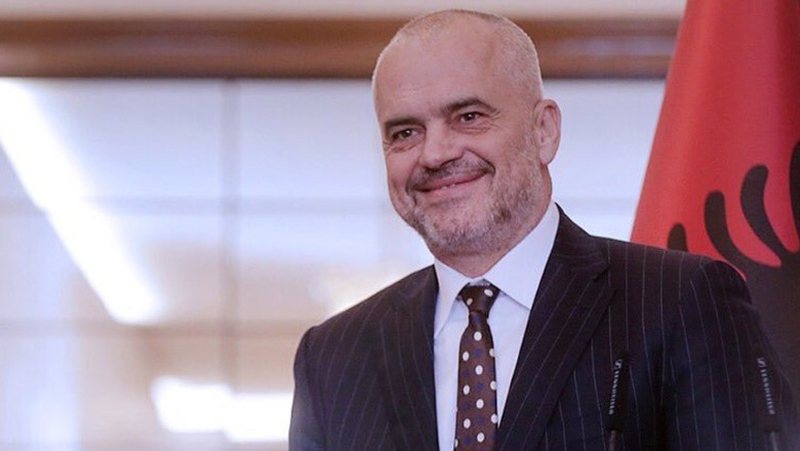 Prime Minister Edi Rama has made a post on Twitter, regarding the process of opening negotiations with the EU, which he says resembles Samuel Beckett's masterpiece "waiting for Godona".

"Why do I think so often nowadays about Samuel Beckett's masterpiece while following the statements about Albania and Northern Macedonia?" "Any resemblance to real events or people, alive or dead, is certainly coincidental." Future of Europe, "Rama wrote in his post.