Negotiations with the EU, the Chief Negotiator of Albania gives the good news 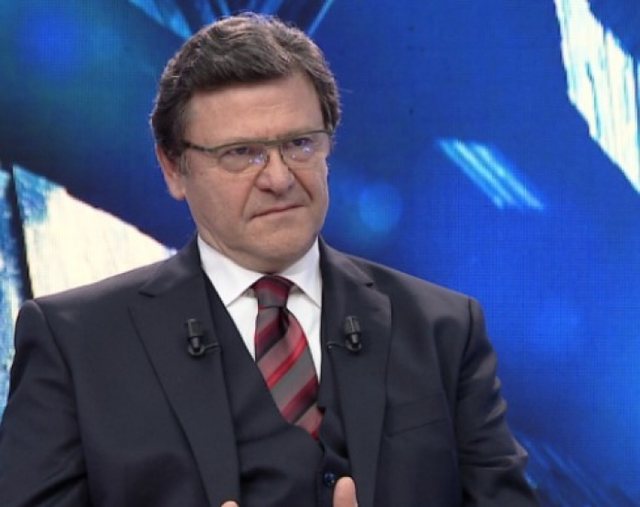 Albania's chief negotiator for the opening of negotiations with the European Union, Zef Mazi, stated tonight that Albania has met the 4 conditions and 11 requirements that have been requested.
According to him, now the next step is the First Intergovernmental Conference.

'I do not want to speak on behalf of the union, the role of negotiator is over the structures and roles of the parties. I have met the president since I came to work, he has expressed interest and willingness to help me. But not to interfere in the position I have, which I see on party structures because it is. The motivation is for the country to join the union. There are four conditions that have been met and 11 requirements that have been met. There were four conditions to be met before the opening of the first intergovernmental conference, these four are: the electoral code, the electoral code, the functionality of the Constitutional Court and the fourth the establishment of institutions in the fight against corruption. These conditions are met by our country. In all these there are concrete results. I am telling you that there are about 20 commissioners who are in criminal proceedings for the 2017 elections. It is a prosecutor who is being prosecuted, there are figures. Since the beginning of SPAK, this structure has 15 prosecutors under investigation, it is functional. The National Bureau of Investigation is also operational. The VETING process requires a little time, all the elements are connected and the results are ", said Zef Mazi.

Regarding the completion of the integration process, Mazi said that this process can be completed in the years 2027-2028.

"The EU vision for enlargement stands firm. We are getting closer and closer to the EU. The latest report on Albania is the most positive ever. In recent years, Albania has taken many steps forward positively for the country's integration.

There are 34 chapters to open and it takes years, and each chapter wants the consensus of the member states in the union. Some chapters will move very quickly. "If the process is supported by politics, NGOs, civil society, academics and other important factors, I believe I will not go beyond 2027 - 2018 until EU integration," said Mazi.