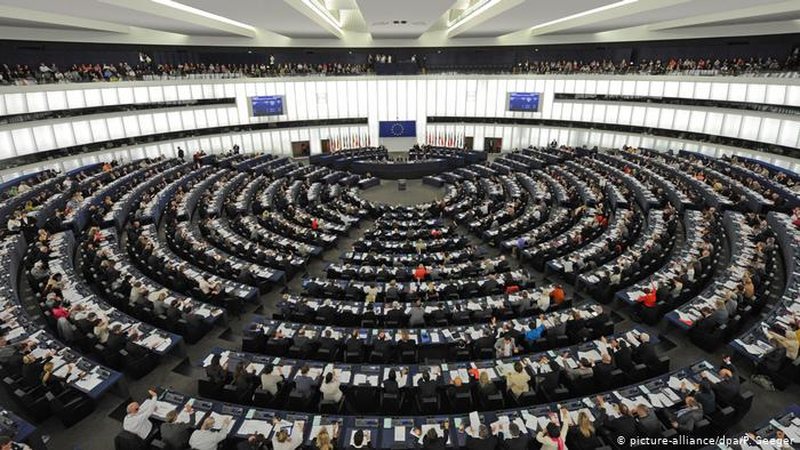 The reports on Albania and Northern Macedonia have been approved by the European Parliament's Foreign Affairs Committee. With these reports, taking into account that all the conditions have been met, the Parliament requested that for both countries to start membership negotiations without new delays.

Regarding Albania, through this report is welcomed the commitment of official Tirana for European integration, good neighborliness and implementation of reforms related to the integration process.

Members of the European Parliament have called for reforms in the justice system to be irreversible because they are one of the main conditions for progress in the integration process. MEPs have demanded that the April elections in Albania be conducted according to democratic standards, underlining that they will be a test for the consolidation of democratic procedures in the country and the achievement of lasting political stability.

The report on Northern Macedonia calls for continued efforts to strengthen democracy, fight corruption and improve the state of media freedom and civil society.

MEPs expressed gratitude for the constructive commitment of Northern Macedonia to good neighborly relations, including the implementation of the Prespa Agreement, and at the same time expressed regret for the lack of a solution to the open issues between Northern Macedonia and Bulgaria. The EP has called on both countries to seek a compromise through constructive dialogue.

Both of these candidate countries are awaiting the start of membership negotiations with the European Union. The EU Council has already decided to start talks, but has not set a date for that to happen.

In the case of Northern Macedonia, this has been blocked by Bulgaria, which has made claims regarding history and identity, for which there are different interpretations in Skopje and Sofia.

For Albania, some member states want to see more progress in reforms, the fight against organized crime and corruption, and to see how the electoral process unfolds for the April elections./REL

"What can the desolate Luli do, even when she lies she makes mistakes", Romeo Kara publishes the video of Basha that is 'breaking' the network

"This is criminal, let the Prosecution solve it", Artan Hoxha clashes with Arben Pëllumbi: Who gives you this information?

Lulzim Basha "sleep"? The candidate for deputy of the Democratic Party surprises everyone with the comment: Did they sleep with her or ...?

"Gather your belts before it's too late", Romeo Kara bluntly says to Albin Kurti: You have violated the law on political parties in Albania!

"This is a balance of facts" / Ylli Manjani makes the analysis, shows where the government of Berisha's PD differs from that of the socialists: It has received the biggest blow ...