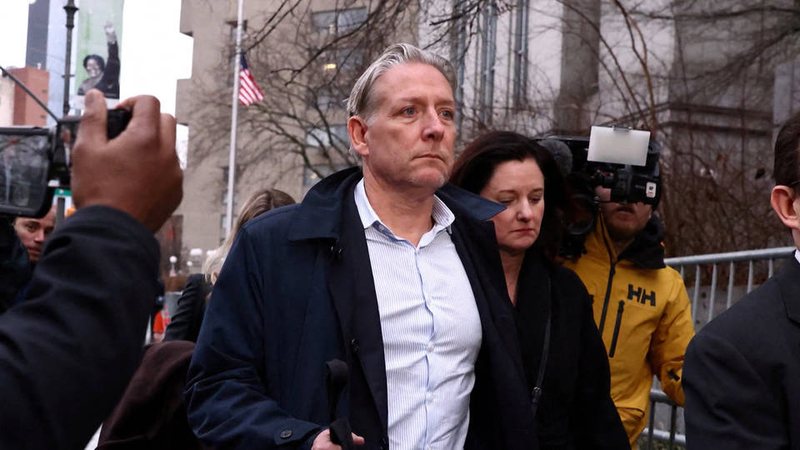 Former FBI official Charles McGonigal pleaded not guilty in court today to charges that he received money from a former employee of the Albanian intelligence services and to non-reporting of contacts and connections with officials of other countries.

As it is pointed out in the indictment, he has had numerous contacts, among others, with businessmen, former officials and Albanian officials.

In a Washington court hearing that lasted less than 15 minutes and in which the defendant McGonigal participated virtually, it was agreed that he be arraigned and that a future hearing be held at a later time. The session focused mainly on the technical details of the process.

On Monday, he denied further charges brought against him in New York that he violated US sanctions on Russia by working for Russian oligarch Oleg Deripaska. The court decided to release him against payment, while the judicial process will take place./VOA

Alibeaj continues to fuel division in PD, nominates two candidates himself in Patos and Vaun e Dejës, "Foltorja" opposes him

Balla: Saliu's plight is justice, on May 14 we will give the final blow to Berisha and Meta

Kelliçi attacks Veliaj: Even the leftists say that he is worse than Rama

Investigation of "hot" issues by SPAK, Spahiu: The first politician to be arrested is Berisha

Rakip Suli challenges Berisha: Come on, run in front of me and see what humiliating result you will get

The increase in apartment prices, Veliaj: It is lower than in EU countries, the transformation and urbanization of Tirana is in accordance with the urban plan

"Our love stems from the mandates", Monika Kryemadhi promises Ilir Meta: I will be an advocate until the end

"The majority should not deal with the 'Netflix' opposition", Bushati "confesses" on the "McGonigal" issue: We must be in one voice with the USA

Part of the McGonigal scandal, Miliam Zeka reveals the "strong" reason: This is why the Americans do not investigate Rama

The well-known journalist tells the plight of the prime minister: Until a week ago he was "all-powerful", today he is "on the verge of the winter of great loneliness"