Neritan Sejamini shows the movement that is political suicide for the DP: Berisha's coup brought some positive effects to the opposition 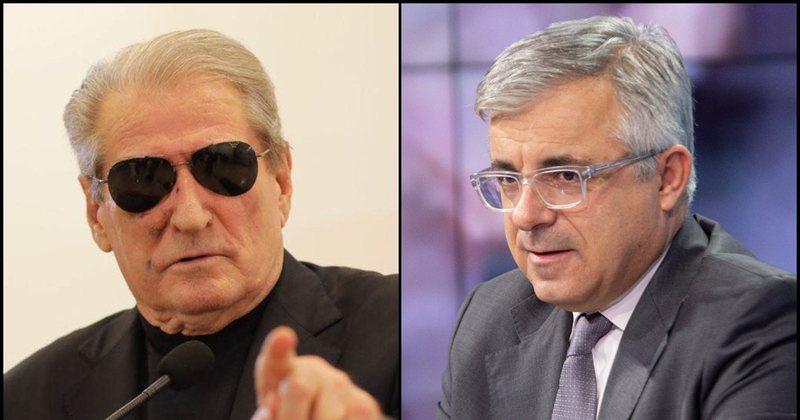 Neritan Sejamini says that Berisha's coup on December 6 has brought some benefits to the opposition, breaking the international isolation, as the event was reported in many foreign media, and even caused the US and Great Britain embassies in Tirana to react. .

Invited to the show "The Unexposed", Sejamini stated that this image of the opposition is destroyed if they start violent protests aimed at taking power, since according to him protests can never lead to regime change.

"One of the effects was that the PD broke every wall, even outside. It made Berisha news in the international media. It broke this kind of isolation. It gave the PD something it had been trying to achieve for a year or so. It was an act that only gave positive effects. It was an act that in the public opinion has burdened the opinion of Mr. Rama as an autocrat.

To destroy all this with protests would be political suicide. The last thing the opposition needs are protests.

Making violent protests, any kind of negative propaganda for them in Albania and in the international opinion, would be reinforced. Above all, protests lead nowhere.

Protests don't bring you to power, you don't get power with protests," declared Sejamini.