From money laundering to avoiding "offshore" companies from any competition, Tabaku proposes an anti-corruption package, changes in 5 important laws, here are the key points 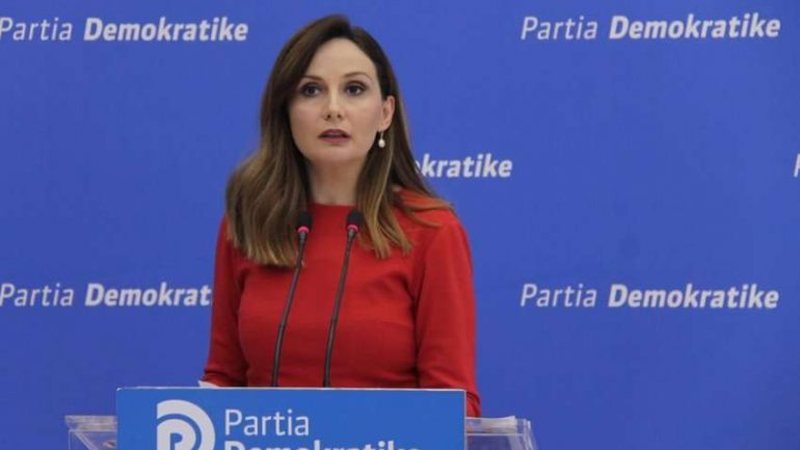 The Democratic Party proposed a new anti-corruption package to the Parliament yesterday. The Chairperson of the Integration Commission, Jorida Tabaku, has presented and deposited in the assembly 5 legal amendments of the "Anti-corruption Package". Tabaku emphasized that this initiative comes to help Albania, in which corruption has turned into gangrene, while all international reports point the finger at the corruption problem. "On the day of the fight against corruption, on December 8, on behalf of the parliamentary group of the Democratic Party, I will present a package of 5 laws that we will launch today. This will certainly not be limited to these proposals, but will continue and be enriched simultaneously and with other proposals in time." said Tabaku as he lined up the 5 draft laws in which he has proposed the relevant amendments: Law on Public Procurement; Law on Concessions and Public and Private Partnership; Law on Planning and Regulation of the Territory; Law on Strategic Investments; Law on Commissions of Inquiry. "I believe that the goal of every legislator is to raise the protective barriers that the country should have against corruption. Of course, I remain convinced that everything is in the hands of the Albanian government. I remained convinced that the will to fight corruption is with the government. Therefore, these amendments aim to strengthen the implementation of the will of the parliament and the parliamentary minority, to increase control, accountability, but what is more important, to increase the final responsibility of those who will be responsible for the misuse of public funds. We provide solutions to the main problems that exist, starting with the tenders that today are without competition, continuing with the tenders that are considered secret today; with the financing sources of companies which today are companies that no one knows and do business with the state. Continuing with access to information, but at the same time with transparency and ending with accountability", she concluded.