"One of the most serious acts in the country", Frrok Çupi reveals how the USA is taking Sali Berisha out of the game, predicts the move that Edi Rama will make 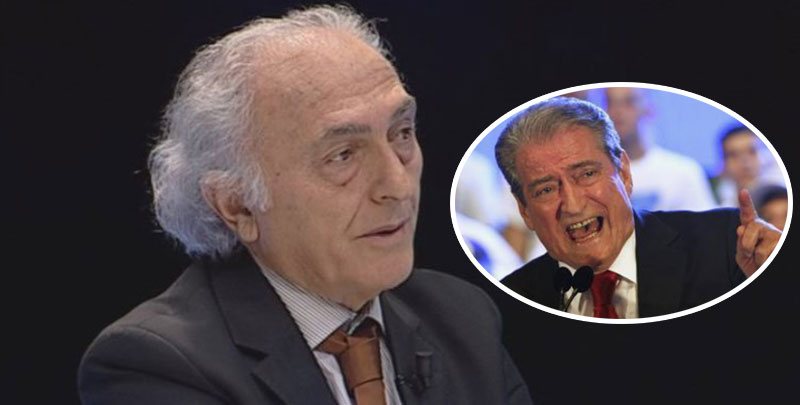 Asked if this is a trap from the majority when it is told to bring the names to the opposition, the analyst Frrok Çupi is honest and denies it. He says that at this moment when the opposition is trying to resurrect itself, the issue of the president has come to the fore and the majority is treating it like a child.

"There is no sincerity here, because sincerity affects that at a time when the opposition is manifested in this biblical weakness that has seen any opposition in the world and now has started to rise again with the help of the US, the West because it has their attention thankfully in Albania must have an opposition and has received this right to strip Albanian politics of berishism, one of the most serious acts in the country. At this moment when he is trying to resurrect the opposition, the issue of the president has come to the fore and the majority treats him like a child. A ruined opposition for itself can not propose the candidacies of the president, so the majority leaves it in the game to train but ultimately it will elect the president himself. I believe that the DP comes from a collapse of itself, ie it did not start today and, the DP has started to collapse from the moment it burned the mandates.

"Even for the cherries you showed me, that I went with and without a party, you have personal things"/ Bad split between Balluk and Mziu: My appearance is what it is, but I do things well

"Rama's story is closed", Nazarko predicts what will happen today in Berisha's protest and who is really giving the final 'blow' to the prime minister for the fall from power