Another strong blow to the Prime Minister, who is the well-known former SMI MP who joins the SP (NAME) 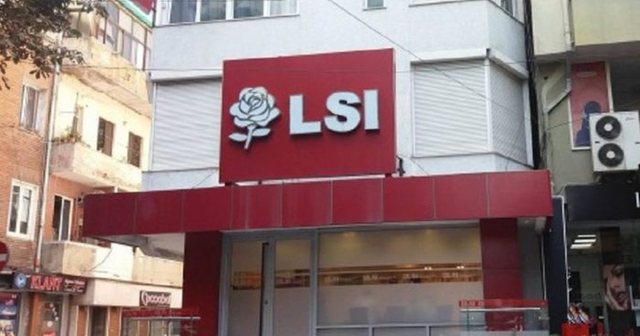 Former SMI MP Ediola Braha has joined the Socialist Party. The news was given by Minister Bledi Çuçi.

"The fantastic team of the Socialist Party in Tepelena was joined by the SMI MP, Ediola Braha. There is no longer any doubt that the party that the opposition leader has called the "Venice Merchant KPS" is heading for total collapse and on April 25 will take the final blow. Engaging with the SMI and voting for this party is a wasted opportunity. Albanians are clear about this and will prove it with a vote. The Socialist Party is the only good that Albanian politics has today. This election is not just about discussing our third term, but we are in a battle between the future and the past. They are the past of chaos and ruin that no longer deserve trust. "Together with the Socialist Party # ForAlbaniaWeWant ????????", writes Çuçi 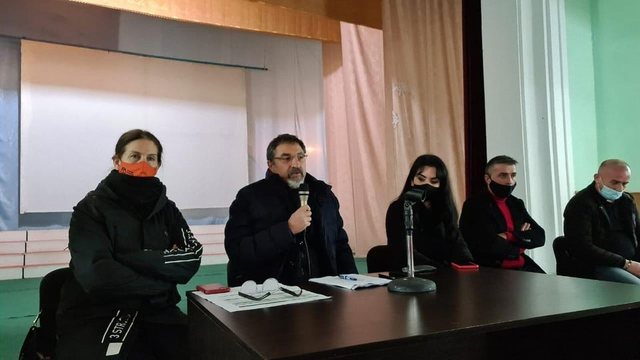