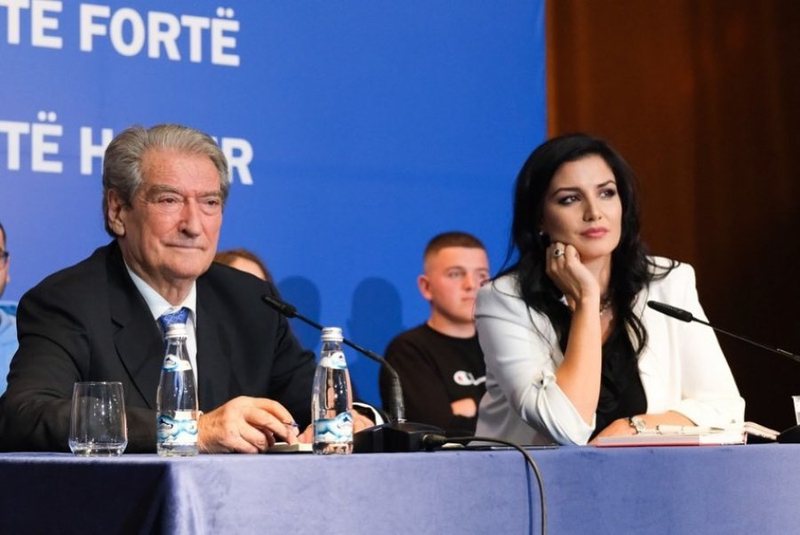 DP spokesperson, Floriana Garo, invited to the "Drejt" show, said that she did not expect Berisha's strike on December 6 during the protest.

She said that Berisha was bleeding, but did not give himself up, and even called from the podium for restraint against the protesters.

"We did not expect Berisha's shot. Something happened that we didn't expect and the reaction was beyond what I would have liked, but that was normal. For me it was unbelievable. I thought the same thing on January 8, when the chairs were thrown from the second floor of the DP.

Berisha did not lose consciousness, but the blow was strong. There was bloodshed, but I think that his age, as well as another man, would not have been able to with such restraint and force, to call for restraint and continue the protest. It was a rare human act," said Garo.