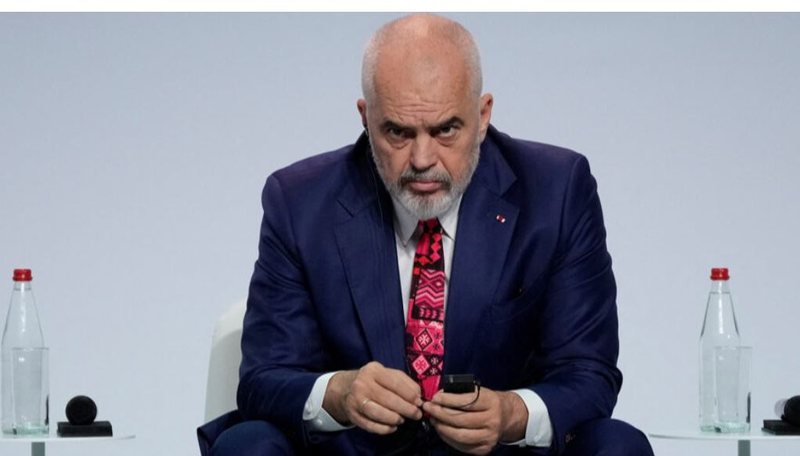 A statement by Prime Minister Rama this morning about Euroactiv caused an earthquake in the Greek media. "Kathimerini" writes that Rama accused Greece of deceiving Europe with economic data in order to integrate into the EU, referring to Rama's statement.

According to " Kathimerini ", this provocation towards Greece came only a few hours before the meeting of the two prime ministers in Tirana.

A few hours before the meeting with the Greek Prime Minister Kyriakos Mitsotakis, his Albanian counterpart Edi Rama said in an interview for the Euractiv news website that the process of joining the Western Balkans to the European Union is not a school exam where you can "cheat", to accepted as Greece did.

In his interview published on Tuesday, Mr. Rama said that "we must not forget that the membership process is an individualized process based on the merits of [each country]. We have to meet certain criteria and it is not an exam where you can "steal" - even if the professors are more than willing to help you. It is in your interest to pass these exams."

There he added that it is important for his country to have functional institutions and "not to cheat like some neighboring countries did in the past". Asked to mention which countries he was talking about, he directly answered "Greece".

Mr. Rama seems to have no great expectations from the summit itself: "The summit can bring many good things, but in the end none of them will be as important as the fact that the summit is taking place in Tirana. ", he said.

Another bonus for retirees in the spring, the government is ready with proposals to increase the minimum wage and support housing for doctors, soldiers and policemen who have a new family

From the increase in corruption to concessions, the EBRD presents the 2022-2023 transition report for Albania and "crucifies" the government