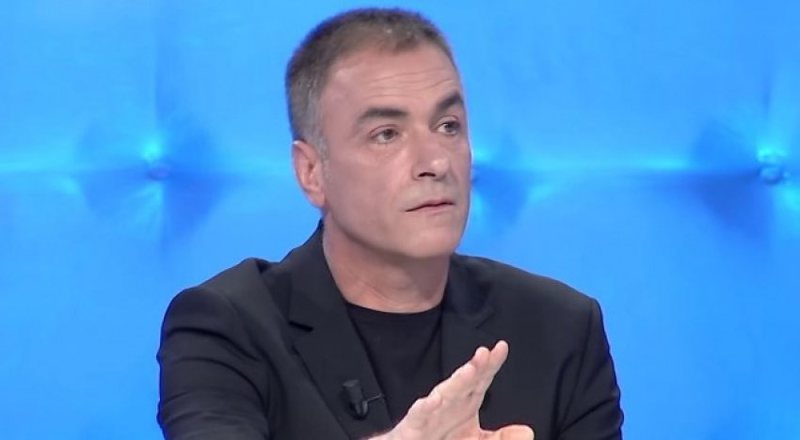 Journalist Arian Çani, invited to the show "The Unexposed", while analyzing the political figure of Enkelejd Alibeaj, said that when articulating public speaking, it seems that he imitates Fatos Nano more.

According to him, he is a figure who does not excite you politically, and is nothing but a puppet of the American Embassy.

"What impresses me is that this Alibeaj, even when he had no role, I had the opportunity to meet him often in a cafe in the center of Tirana. We said goodbye, we had no friendship. He is a correct, handsome boy.

Is it positive in Albania to be unspoken? It does not make a career. But what impresses me is that he does not know why, there is a tendency, if you notice, in articulation, there is an imposition like Fatos Nanos.

It is a curiosity I would like to know. I say that he imitates him more, for me he is not an interesting political figure, in public articulation if you notice him, he is correct when he speaks, but he does not say anything.

Alibeaj has the bad chance that he does not excite anyone politically, but he has time until 2025, to try not to disappear at all.

"Whether we like it or not, he is nothing but a puppet of the American Embassy", said Çani.

Ben Andoni makes a strong statement: Rama has not only exaggerated, but is creating a bad case

"Boards, the levers of Rama", the democratic deputy explodes on social networks: the Prime Minister activates them every time he feels a revolt