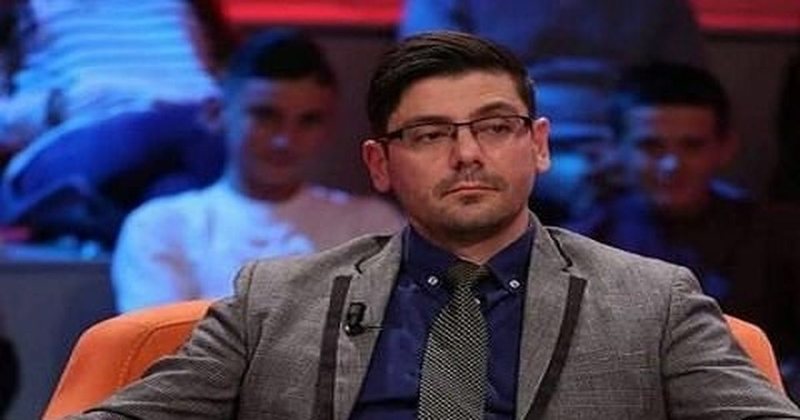 Political scientist Ilir Kalemaj, the protest of December 6 by the opposition on the same day when the leaders of the European Union come to Tirana, as part of the EU-Western Balkans summit, describes it as a dangerous bet for Sali Berisha.

Speaking from the MCN Live studio, he said that Sali Berisha is taking a bold step for December 6, considering the expected court decision on the seat, seal and everything related to the official Democratic Party.

According to him, Berisha wants to show the numerical superiority, as it is the attention of the foreign media that will accompany the summit.

"It has its risks, due to the fact that these countries have security protocols and an inevitable collision can be caused on the 'Dëshmorët e Kombit' boulevard.

The roads will be blocked and for this reason, Berisha has called on his supporters to come the day before. It is the assembly of the podium, who will be the messages that will be given...

If there is a low turnout, it will be support for Mr. Berisha. It is a risky bet that it carries these excesses.

I do not believe that Mr. Berisha pressures the European Union not to declare him non grata, as Balla says, otherwise he would do the opposite of what he is doing.

The most important body of the EU is the Council of Ministers, representing the sovereign countries, and Budapest cannot have the same line as Warsaw, these are interpretations of the majority.

There is only one candidate country that has opened negotiations and has not imposed sanctions on Russia, and that is Serbia.

Holding the summit in Tirana is a yellow card for Serbia, it is a great symbolism that takes place in Tirana.

Instead of capitalizing on it politically, we do the opposite.

The agenda of the December 6 summit focuses on Russia, Ukraine, security for EU countries, migration and climate change, which is not a peripheral issue but one of the EU's main issues.

Kalemaj added that December 6 is a well-calculated risk by Sali Berisha, since if everything goes well with the numbers and it is a peaceful protest, it will receive the attention of the international media.

"There is nothing to lose, it is a very calculated move on his part.

He even placed the allies before the fait accompli, who had not notified the allies at all about the protest, or were forced to join him politically.

I believe that Berisha has also consulted with Mr. Meta, after the decision he made personally", said Kalemaj.