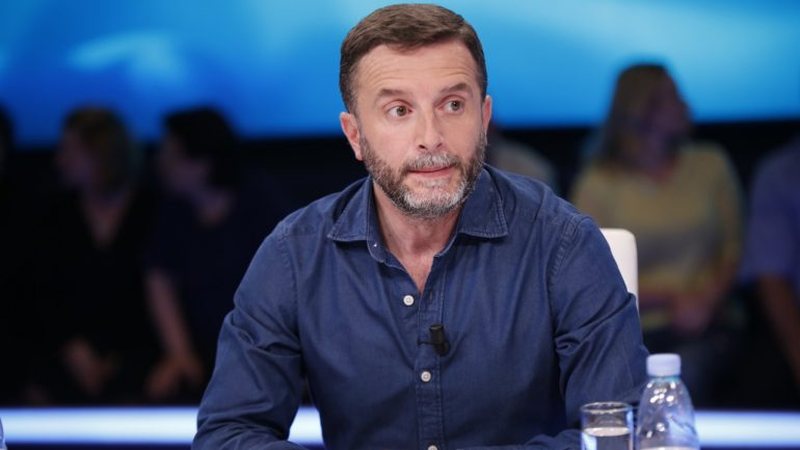 The deputy of the Socialist Party, Erion Braçe, has brought to attention the problem of irrigation in Divjakë.

He says that he has raised this concern since March in Parliament, adding that today Lushnja and Divjaka urgently need water, as the reservoir is nearing exhaustion.

WITH GOLF, IN MARCH, FACE TO FACE:

TAKE MEASURES FOR IRRIGATION IN JULY AND AUGUST IN MYZEQE!

Thanes Reservoir at quote 28 and RED ALARM FOR IRRIGATION!

In MARS, I specifically asked for:

A CONCRETE AGREEMENT WITH HISROCENTRAL OF BANJES - THE LAST DAM ABOVE DEVOLL BEFORE THE WATER ENTERS THANE!

Who killed the mind?

Lalala Tralala Lalala and nothing!

Now they write letters to each other, but there is no water entering Thane!

What do we do now?

Tell me, what should I do so that they listen and do the right things without harming the farmers?

MAYBE I'M WRONG, THIS AND THEIRS ARE GOOD!