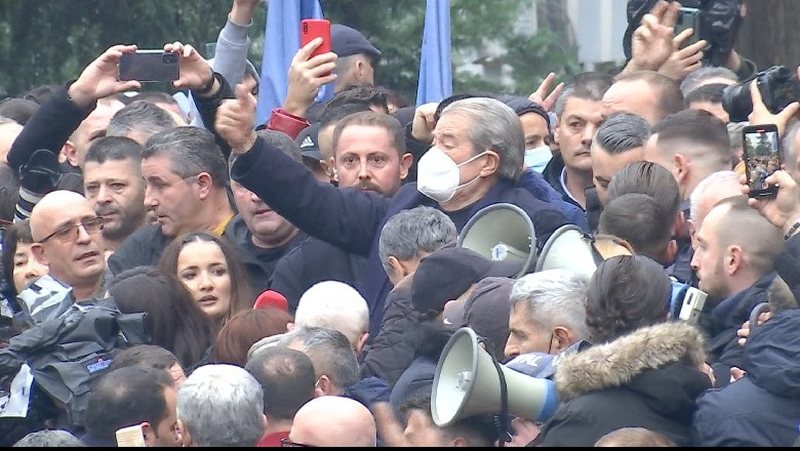 Successes on the path to glory, sister "Kushtrim Brezash" ...!

Saliu will not be punished ..... but we will soon have him as prime minister

The Americans of America and those of the Tirana pulpit on the 100th anniversary!

Measures should be preventive, not after accidents occur

The factory does not pass without passing excav...

The clash of powers stains shame for Albania

Father Zef Pllumi, the believer and the chairma...