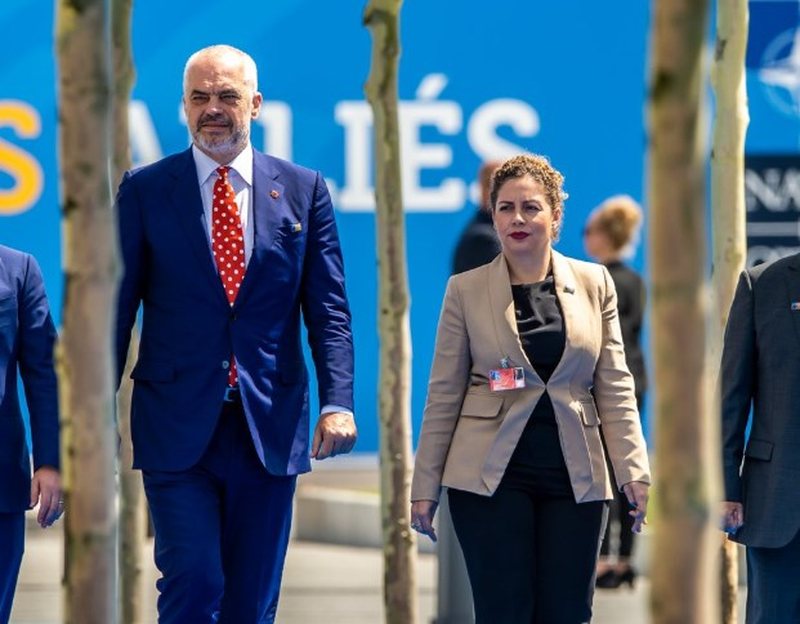 Prime Minister Edi Rama has spoken again about the issue of declaring Minister Olta Xhaçka's husband a strategic investor, saying that there is no conflict of interest.

Rama said that Xhaçka's husband is not benefiting from public property, but has acquired a right that thousands of businessmen have received before him, that of using the beach that is in front of their property.

Rama said that the decision will be made for the government to stay out of decision-making for strategic investors, but without giving details about how it will be operated.

"Regarding the same question, which I will still answer, I want to tell you this, I am very happy that as many foreign investors come to Albania, but I am not one of those who have foreigners in the category of seen. This of those close to the government is something I've heard all my life, and I know it won't stop, and even more so in a country like ours, so small.

They are completely imaginary proximity, I would like there to be more strategic Albanian investors. Since strategic investments are not only made for foreigners, but also for Albanians. Throughout the coastline of Albania, there are thousands and thousands of entities that take advantage of part of the beaches, as part of the disposition of a private property, and one of those thousands of entities is the entity in question. What should be done in this case?

Since this entity, which has several components, including the minister's husband, should not take the beach that is next to private property. It seems as if the government has taken a private property and told it to the husband of a minister, when in fact what has happened is what has happened to thousands of subjects, who take advantage of their part of the beach, in front of their beach area.

I have requested that the government be removed from the part of these decisions, precisely to avoid these sick debates", said Rama.

Frrok Çupi tells why Ilir Meta is not making the "Security" file transparent: Here is his role as a client of foreign agencies and countries and why Berisha does not give him permission to say that 'I am a spy'