"Where are the forks?" / Habit Klevis Balliu, debates with the analyst / Fevziu immediately intervenes (REPLICATIONS) 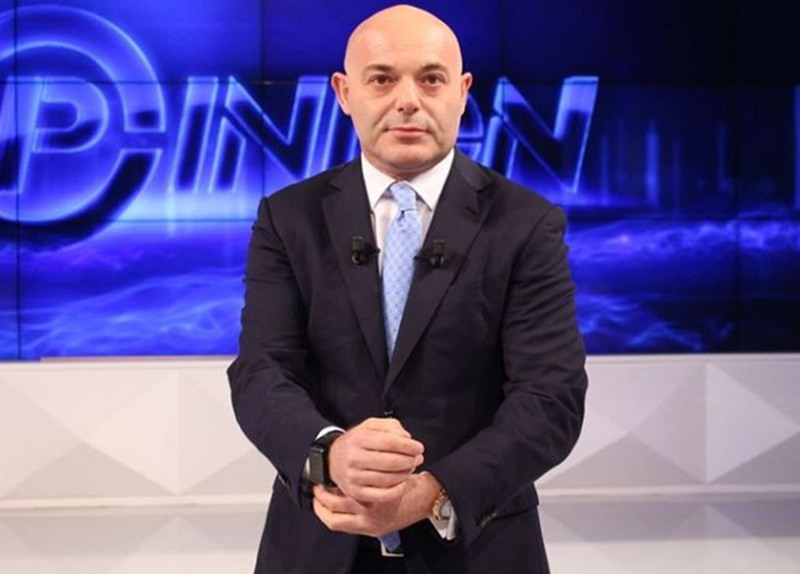 Klevis Balliu stated tonight that he was surprised that after the call of President Ilir Meta, Albanians have not yet received the forks to protect the vote. Invited to "Opinion", Balliu, asked about Meta's dismissal because according to the majority 'he has left office', Balliu stopped at the forks.

Afterwards, Plarent Ndreca intervened, while Balliu told him not to do that, as he did not want a debate, but only he wanted to speak.

Klevis Balliu: Were votes stolen here? They have been stolen and we will not wait another year for BILD to come out here. What is the President accused of? Which means get your forks cut off hands? I'm worried about not seeing the forks… I'm not worried about that

Blendi Fevziu: We do not discuss it as your opinion

Klevis Balliu: It is strange here, because Rama steals votes, they say we dismiss the President. He reacted to the event in Kavaja, what is here not to be understood, here is the mayor with the assassin, how not to react

Plarent Ndreca: But let alone that the prosecution has it in hand

Klevis Balliu: Let me talk for a minute, did you talk for three hours there, I did not say anything

Klevis Balliu: If I do not want a debate, I want to speak for myself

Blendi Fevziu: No, no, have a little debate.