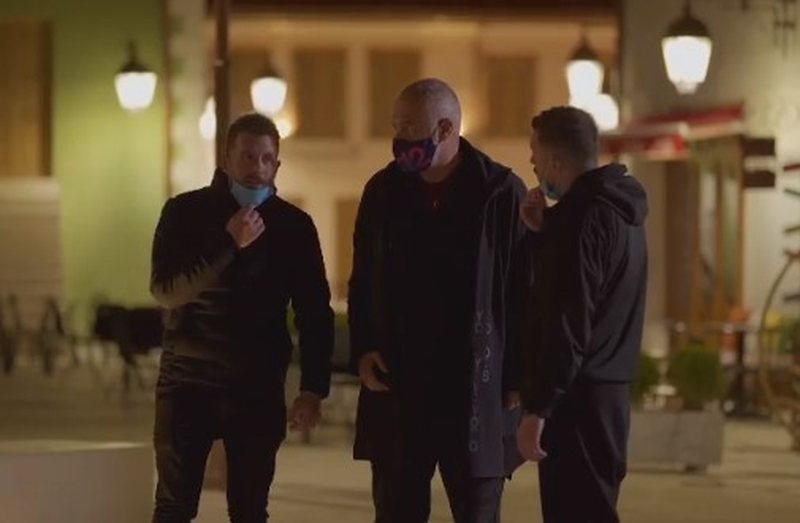 Prime Minister Edi Rama will be invited tomorrow to the show "Twins show". The news was announced by Prime Minister Rama himself.

Rama has posted a video where he is seen talking to the Veshaj brothers, while asking them to let him go. Here the twins have taken advantage to make irony with the program of the leader of the Democrats Lulzim Basha who holds the hand of the emigrants who want to leave Albania.

Excerpts from the conversation

Gemini: You will come to our show

Edi Rama: Well, did we come here for the show, but let's leave because we have that curfew

Gemini: No, not before that what you said

Donald Veshaj: Moss I, Moss I

Edi Rama: What you say, we do in the comedy show

Donald Veshaj: Now you know things yourself, I know that the situation is not good but do not leave ..