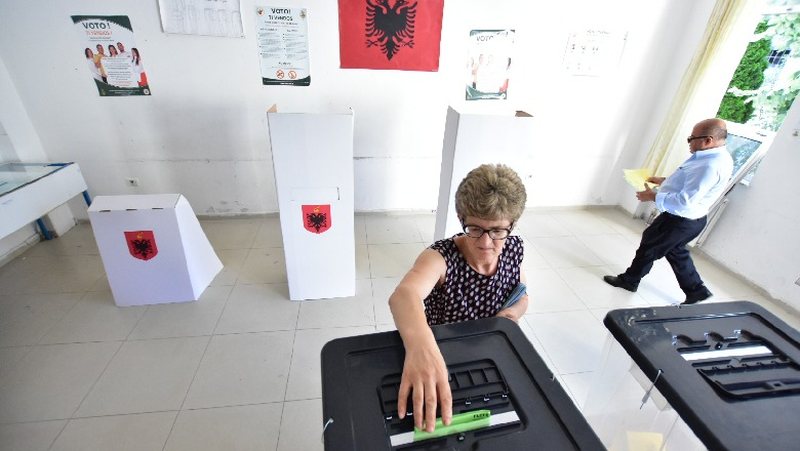 The OSCE released its final report on the April 25 election process yesterday. Highlighting some issues, the OSCE indicates that the elections were generally calm and within regulation. The report shows that the CEC has acted with full transparency and has respected equal rights between the competing parties. Among other things, the OSCE estimates that all parties were able to campaign freely and that the electoral reform agreement then guaranteed free and peaceful elections. "Parliamentary elections were generally well organized by the election administration. The newly formed institution The CEC with its three separate branches took on new broad responsibilities following the recent legal changes in the framework of the Electoral Reform. Despite delays, including the adoption of substantive regulations, "Launching a campaign for voter education and staff training, the CEC managed to adequately fulfill most of its obligations, including those related to electronic voter identification," the OSCE said. But beyond that, there has been criticism of the government as well. According to the ODIHR, the ruling party used the administration in its favor. "The ruling party gained a significant advantage from the coercion, including the control of local administrations and the misuse of administrative resources. This was amplified by the positive coverage of state institutions in the media. Allegations of vote-buying by political parties were widespread during the campaign and a large number of investigations were opened in this regard. In a limited number of polling stations and counting observed,

Criticism of the president

Among other things, this report comments on the position of President Ilir Meta during the election campaign and on election day. According to the OSCE, Meta has repeatedly expressed his support for a political party and has raised tensions with the government and specifically with Prime Minister Edi Rama. "President Meta showed a tense public relationship with Prime Minister Edi Rama, even taking political initiative during the campaign and harshly criticizing the government. "Even during the campaign with a certain party, banners with negative and inadmissible meanings were used for the electoral campaign", the report states. Meanwhile, the OSCE notes that the language used by Meta during the campaign has been completely intolerable for a president and very aggressive. "An inappropriate tone has been identified in the communication of some party leaders, but especially in the language used by President Ilir Meta. "He has often shown aggressive language towards government supporters on social media as well."