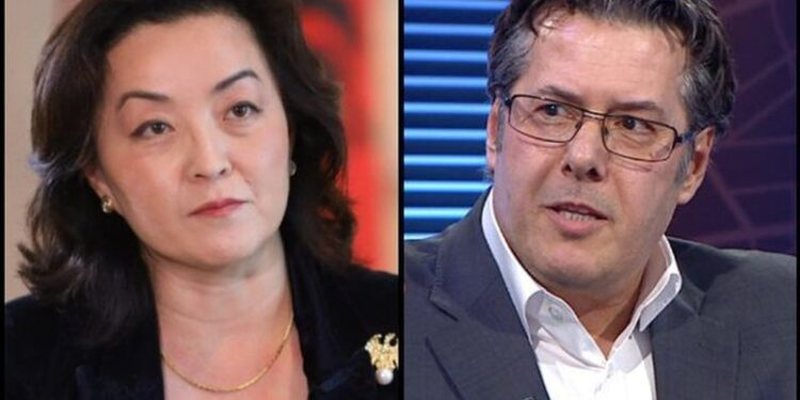 Edi Paloka, the democratic deputy, at the same time chairman of the National Council of the Democratic Party, has accused the Albanian prime minister and strongly criticized the American ambassador in Tirana for the release of Alqi Bllakos.

The man handcuffed a few months ago for complicity with the incendiaries, a major corruption offense of 430 million euros, was released yesterday under house arrest by GJKKO. Paloka thus "translates" the action of the so-called new justice, which is "making a name" against corruption according to those who raised it and are supporting it:

"The decision to release Bllako was made the day he surrendered. The bargain is simple, the usual one of Rames with his soldiers of crime and corruption: We have run out of ink, so you will spend some time in prison and keep quiet, I with the "reformed" justice will release you after a few months and we will continue to enjoy millions and power.

Meanwhile, did he see or hear anyone this time Ramen and Yuri accusing the justice for this scandalous decision? Those who find the justice, once unreformed, to blame for every responsibility of the government (even for the "mysterious" towers in the middle of Tirana, the former justice is to blame). What about this scandalous decision of the "reformed" justice system, why didn't anyone speak?!

Unfortunately, even some of our colleagues who now meet more with Yuri than with those who elected them (in fact, they do not meet with the democrats) do not call them by their real name "captured justice", they call it " justice was broken"... Be careful that this is how Yuri loves him..., just like Rama loves him!"

The complete list is published, here are the candidates for Sali Berisha's primaries in all municipalities (Names)