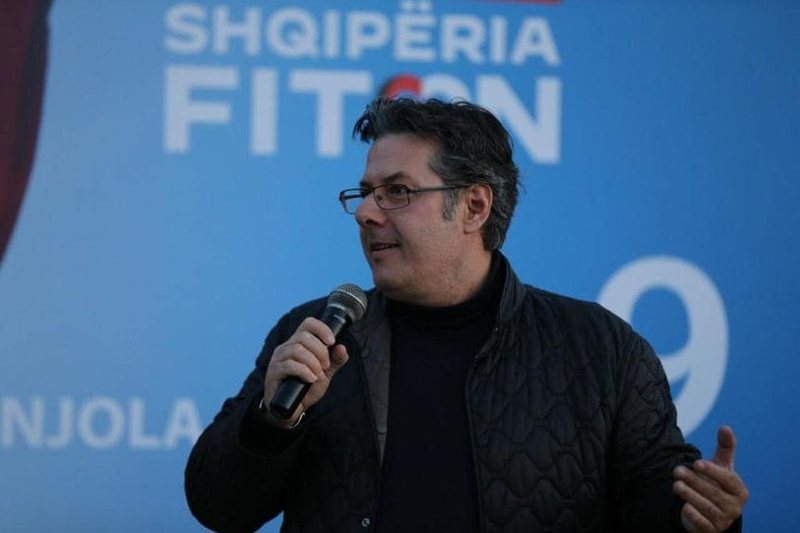 MP Edi Paloka revealed the reason why he was not present today in the Albanian Parliament. He said he could not go to parliament today as Albania's legislature is being treated as a vassal of Turkish President Recep Tayyip Erdogan.

"I could not be present in the hall of a parliament that agrees to be treated as a vassal. Erdogan has every right to treat Edvin Rama as a vassal and worse, because he sponsored his stay in power, but by no means the Albanian Parliament. "Friendship and 'brotherhood' have nothing to do with vassality," Paloka said in a television interview.