Warns Pjerin Ndreu: You have not seen anything yet! 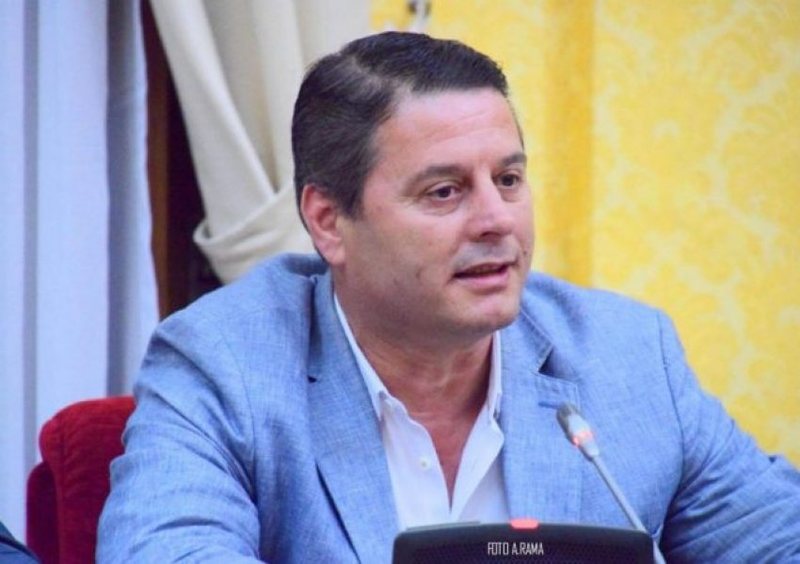 While responding to the accusations regarding the project presented by you on social networks for the construction of bridges in this city, Ndreu writes that this project is not 3D, but is expected to be realized within 6 months. He ironically adds that those who mock this project must face the pain of the storm of change.

"For all the jokers who are blinded by the change, I let you know that the bridge project is not 3D, but a reality that is realized within 6 months. I understand that for some time now they have been learning not to see a job anywhere from the local government. Yes, you have to face the pain of the storm of change!

I can not help you in your deep suffering, while the many projects in progress are mirrors that make you look ugly. And you have not seen anything yet… ", says Ndreu.