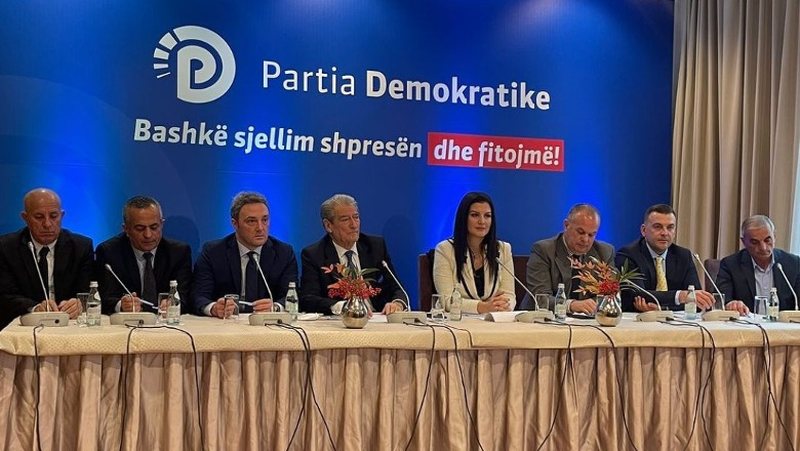 -Discussion and approval of the Code of Conduct and Ethics

- Discussion and Approval of the Internal Regulation of the DPSH. ,Please make arrangements for participation.

Edi Paloka, in his capacity as chairman, announced  on September 20 that the Democratic Party will convene the National Council on Monday, September 26, at 5:00 p.m.

The last meeting of the National Council took place on June 6, where the new structures of the Party were also elected. It comes at a moment where the Democratic Party continues to be divided and divided into several parts, one of the supporters of Sali Berisha, a 'group of Alibeaj' and another who have chosen to maintain a more neutral position by positioning themselves in no side.

The Albanian politician demands the investigation of the State Police for the statement: He is creating an alibi regarding the author who attacked Berisha