Money from Russia, the latest movement of the Reestablishment DP towards Lulzim Basha becomes clear 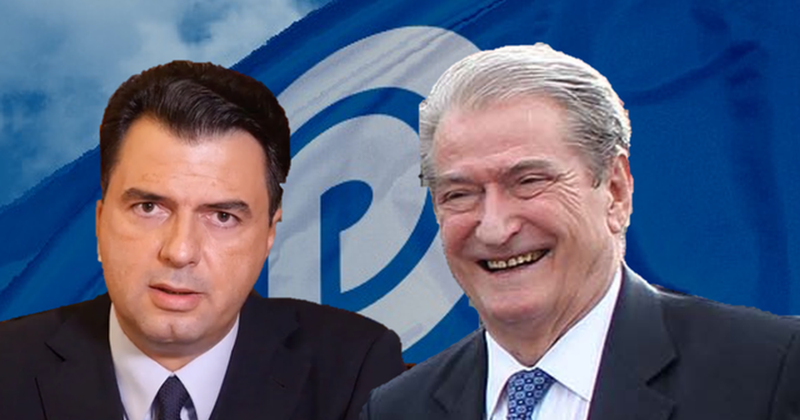 A few days after the Presidency of Berisha's PD set up an audit commission to check whether Russian money has passed into the party's coffers, the vice-president Lucano Boçi says that Lulzim Basha will be called to give his explanations.

"We clearly want to share that the DP has not been infected and subsidized by Russian money, but it was the efforts of the leader of the DP who took advantage of being the chairman of the DP, but his initiatives are personal. In this particular case, we want to prove that the PD cannot be tarnished by anyone, neither inside nor outside. It is true that the commission will also call specialized external auditors, it requires professionalism, as it is not just a political issue. It is true that there is no documentation in the DP archives, which proves that it is not an action of the DP as long as the documents do not exist, it was not done in the name of the DP. The commission will call Mr. Lulzim Basha to testify before it. In addition to it, the then leadership will also be heard to give their explanations despite the fact that they have also given them to the prosecution.

The Audit Committee in the PD of Reestablishment was established on Monday, while it will be led by Ledina Mandia.