Nazmi Vata, a functionary of the Democratic Party, has passed away today. Vata was elected in several terms as mayor of Macukulli in Debar.

The sad news was announced by his son through a post on social networks, while a farewell message was also published by the PD MP, Dhurata Çupi.

She writes that Vata was an honest politician in the service of the citizens, while expressing his condolences to the family for the great loss.

"It simply came to our notice then. The death of Nazmi Vates saddened us. God's professional, honest politician and in the service of the citizens. Voted in several terms as Mayor of Macukull. With subtle humor, valuable advice for anyone who had the opportunity to talk to Nazmi. With the pride of a large and well-known tribe and with the humility of a model official. He left behind a wonderful family, a great friendship and an admirable respect. My deepest condolences dear, Olti, Xhevrie, Denada Denisa and all of Nazmi's loved ones. Goodbye Nazmi !! ” writes Çupi in her post. 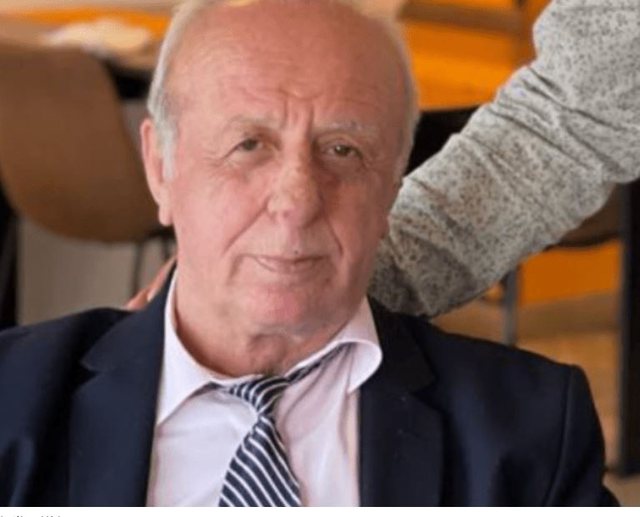