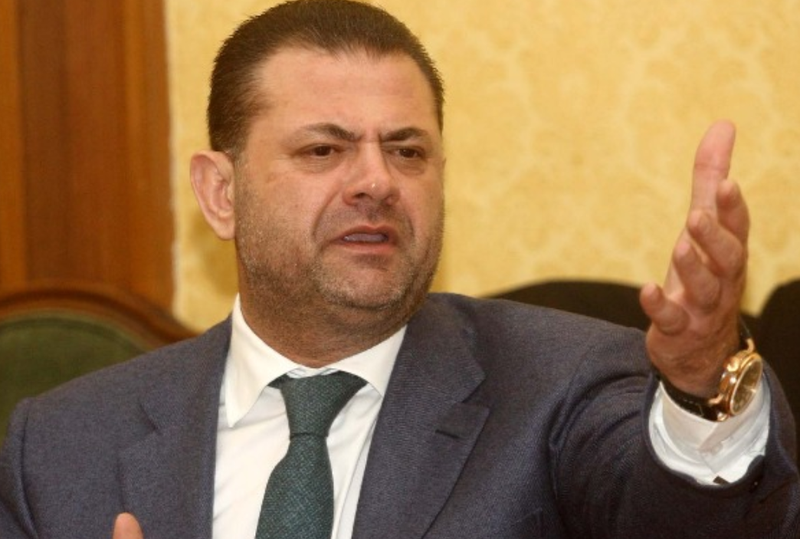 Following the CEC ultimatum, the Socialist Party, the Democratic Party, the Socialist Movement for Integration and the Social Democratic Party submitted their proposals for CEAZ members and secretaries, which were considered by the CEC Administration. According to legal procedures, in cases of deficiencies or irregularities, political parties were notified to complete the documentation. From the review of the proposals and the relevant documentation of the proposals for CEAZ members and secretaries, it results that PD, SP, LSI have met the legal requirements for their proposals, while PSD has partially submitted the proposals for CEAZ members . According to the information, the party led by Tom Doshi has requested representation of commissioners only in Shkodra and Tirana and not for the whole country. This has put the CEC in a dilemma, which will convene to decide whether the commissioners in the vacancies will be appointed by the SP or by civil society representatives. Meanwhile another problem is the collection of signatures from PD and LSI to enter the elections. The member of the Regulatory Commission in the Central Election Commission, Dritan Caka spoke about this issue. During a television interview, he described as political the PD-LSI movement to collect signatures in order to register with the CEC. According to Cakaj, this is unnecessary as two MPs, Korab Lita and Gjetan Gjetani are registered in the name of the two opposition parties. For the member of the Regulatory Commission, Dritan Caka, although the two parties meet the condition to register without signatures, they prefer not to recognize as legitimate the deputies of the Albanian Parliament. "At the Central Election Commission, The forms for collecting signatures have been withdrawn from these political entities and it is seen that they will collect the respective signatures to submit to the CEC for the candidates. PD and LSI, from the statements made by the deputies of the Albanian Parliament, have at least one mandate, but they have chosen to collect signatures. This is a political move of theirs, because from a legal point of view they meet the condition to register without signatures. "Considering the politics of the last two years, these two parties do not think that those two deputies who are in the Albanian Parliament represent them", he said. Among other things, Caka said that so far there are 11 registered parties, which according to him do not need the collection of signatures.