After sensational statements, Petro Koçi is called to SPAK, the elected deputy of the Socialist Party reacts: The world of crime is a consolidated connection with politics 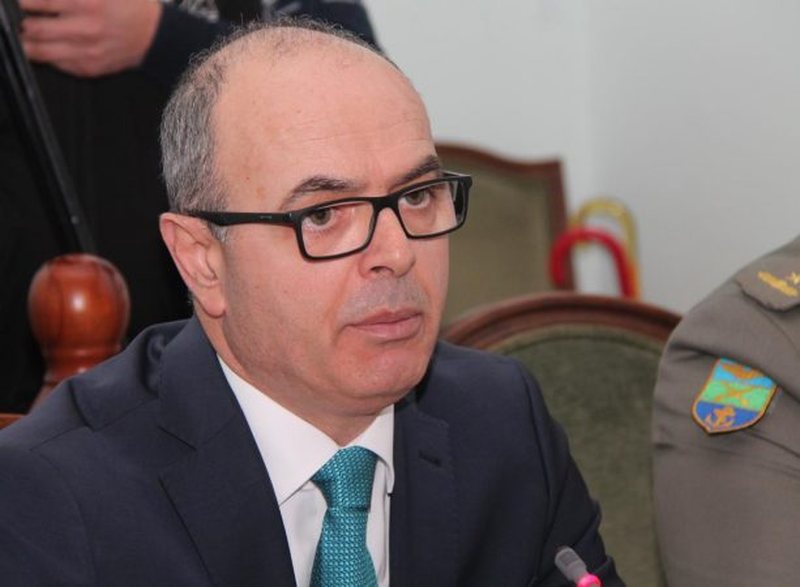 Former Deputy Minister, Petro Koçi, a few days ago made some sensational statements regarding the abuses of tenders that occurred in the municipality of Fier. In connection with this hot issue was called by SPAK to give the necessary explanations.

Petro Koçi after leaving SPAK has given a reaction to the media.

"The world of crime in Fier is quite influential, most senior officials did not welcome my statements," said Koçi in a reaction to the media.

"The hands of crime are representatives of the underworld. In Fier there is a pretty consolidated world. I have dared and denounced many times. During the campaign I denounced a judge for dismissal and as far as I know this judge has been dismissed. I am a politician and I feel that the world of crime in Fier is quite influential.I think that the awareness of SPAK is needed.

The world of crime in Fier has had a consolidated connection with politics. I can tell you that in relations with the SMI influenced the last elections. I have an unwavering will to cooperate with the judiciary. "There are officials who are tired in the offices and have bowed to the pressure of crime", said Koçi for the journalists