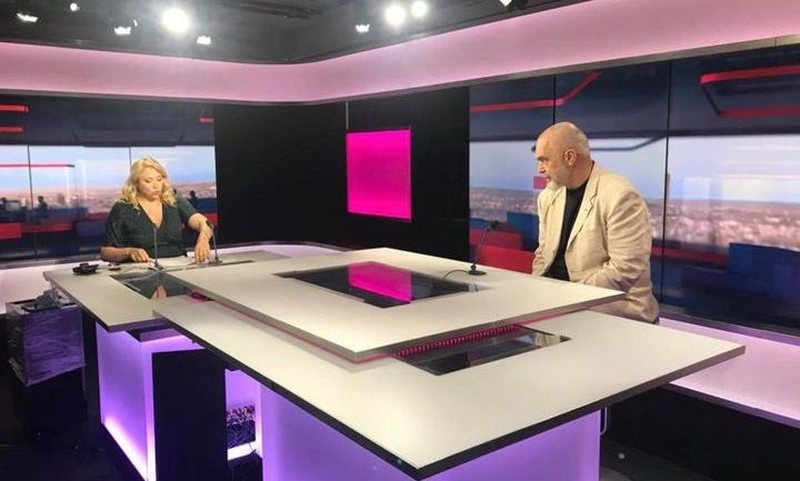 Among other things, the Albanian Prime Minister was asked about the conviction of former Chief Prosecutor Llalla.

Journalist: Recently, the former prosecutor Adriatik Llalla was sentenced to 2 years in prison. How far has Albania progressed with anti-corruption and organized crime reforms which are an important condition for Brussels to open negotiations?