Following messages to leave, Berisha mobilizes himself for protests in September, calls on Basha to stand up to overthrow Rama 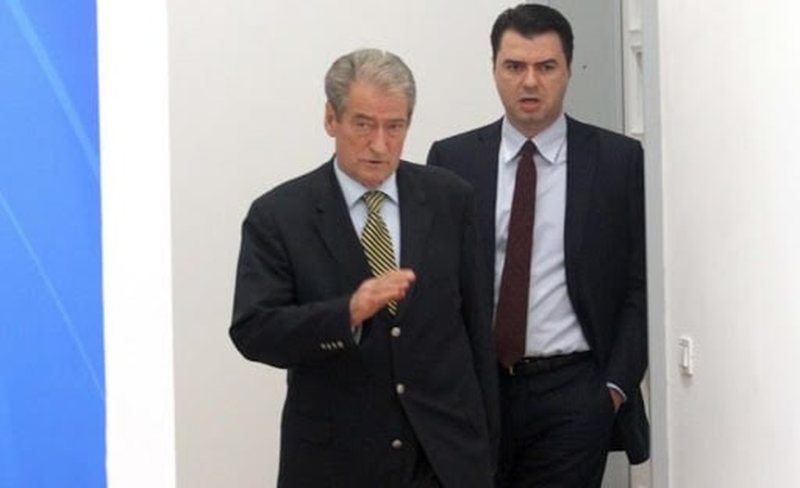 Former Prime Minister Sali Berisha has begun mobilizing his loyal people for protests in the fall. After being declared a "non grata" person by the United States of America, former Prime Minister Berisha has appeared very active on social and political networks, showing that he does not intend to retire. However, this increased protagonism of Berisha was not well received by the leader of the Democratic Party, Lulzim Basha, who through his people has asked the former prime minister to leave politics and is even giving daily signals that the DP will distance itself from ex-leader democrat.

But the messages to leave politics and the Democratic Party articulated by the mouths of Basha's loyalists, such as Mark Marku, Agim Baçi, Roland Bejko, etc., seem to have fallen on deaf ears, as Berisha does not intend to back down. Yesterday he mobilized his loyal people, sending a message to the head of the blue headquarters to start anti-government protests in September. It was the elected MP of the Democratic Party, Tritan Shehu, who while yesterday was invited to a television studio and where he commented on the final report of the OSCE-ODIHR for the parliamentary elections of April 25, called on the opposition to use all means to overthrow of the "Rama" government. "This was an organized election massacre. The state organized to alienate the vote. This Parliament is not in line with the aspirations of the Albanians and their will. What the OSCE-ODIHR says is the tip of the iceberg of the April 25 massacre to distort the will of the Albanians. Elections are wasted, invalid. We have said that we do not recognize these elections. "The opposition must use all means to overthrow this regime from the Parliament until the protests", declared Shehu.