After the clashes over the vaccine, the conflict between Albania and Russia deepens, Tirana declares Putin's diplomat "non grata" 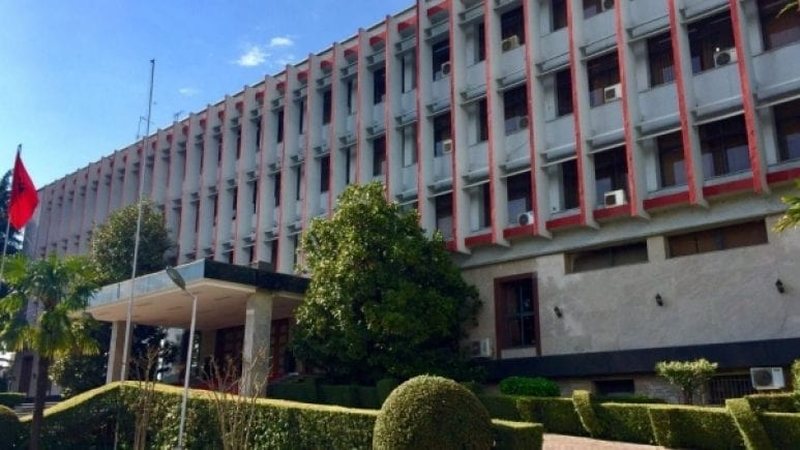 Among other things, the announcement says that this has been discussed with the Russian embassy in our country, while emphasizing the cooperative role of the ambassador regarding this issue. It is also emphasized that despite the promises that there will be no violation of the measures, they have continued to be violated by the diplomat. "Senior representatives of the Ministry of Europe and Foreign Affairs have contacted the Ambassador of the Embassy of the Russian Federation in Tirana, Mikhail Afanasiev, expressing concern about the continuing violations of anti-Covid-19 measures by the diplomat. The MFA welcomed and deeply appreciated the ambassador's fully cooperative role in this matter, with the promise that these acts would not be repeated. Unfortunately, contrary to the promises, the diplomat continued to violate the measures, despite the expression of good will of both parties for not repeating the violations ", the ministry declares. The Ministry has requested understanding from the Russian side as a necessary measure for the protection of health and safety of all citizens within the territory of the Republic of Albania, whether Albanians or not, while offering readiness for continuous improvement of relations between our two countries. .