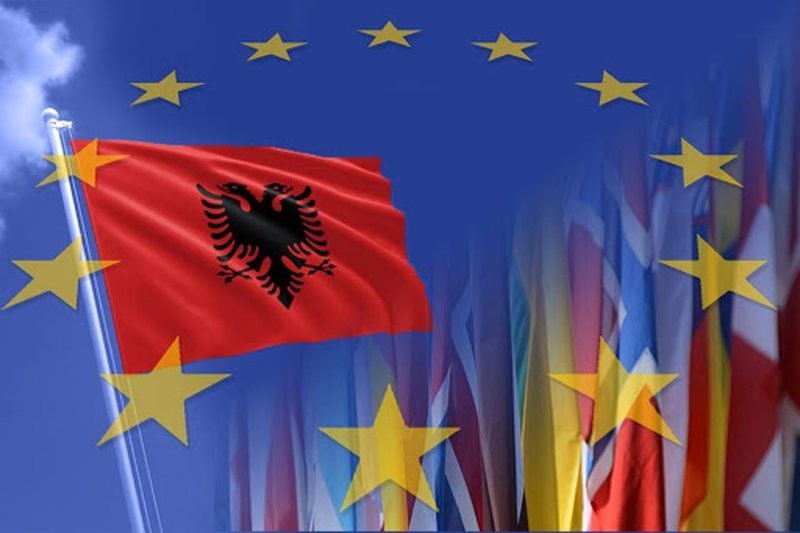 Prime Minister Edi Rama has made the decision to change another negotiator for Albania's EU membership.

After the departure of Zef Mazi and his replacement with Majlinda Dhuka, Rama has made another replacement, where according to the government's decision published in the official notebook, Juliana Latifi is replaced by the former head of the CEC Denar Biba. Latifi was the negotiator for Chapter 5.

The government's decision was taken on July 25, where Rama dismissed negotiator Zef Mazi and appointed Majlinda Dhuka in his place. The latter will be headed by the Minister of State.

FOR SOME CHANGES IN DECISION NO. 422, DATED 6.5.2020, OF THE COUNCIL OF MINISTERS, "ON THE COMPOSITION, RULES OF OPERATION AND FINANCIAL TREATMENT OF THE NEGOTIATING GROUP AND THE DUTIES OF THE CHIEF NEGOTIATOR FOR THE DEVELOPMENT OF THE ACCESSION NEGOTIATIONS OF THE REPUBLIC OF ALBANIA IN THE EUROPEAN UNION", AMENDED

In support of Article 100 of the Constitution, Law no. 23/2015, "For the foreign service of the Republic of Albania", and following the decision no. 749, dated 19.12.2018, of the Council of Ministers, "On the creation, organization and functioning of the state structure, responsible for the development of negotiations and the conclusion of the accession treaty of the Republic of Albania to the European Union", with the proposal of the Prime Minister, the Council of COM

a) In point 1, of chapter I, the following changes are made:

b) The following changes are made in Chapter II:

i. In the first sentence, of point 1, the words "... equates to the minister of state and," are removed;

ii. In the second sentence, letter "k", of point 1, the words "... through the minister responsible for Europe and foreign affairs..." are removed;

c) The following changes are made in Chapter V:

2. The Minister of State and the Chief Negotiator and the negotiating group are charged with the implementation of this decision. This decision enters into force after publication in the Official Gazette.