Pascal Milo reveals the mission he had in the January 21 protest, reveals the behind the scenes: Here is what the investigation was opened yesterday 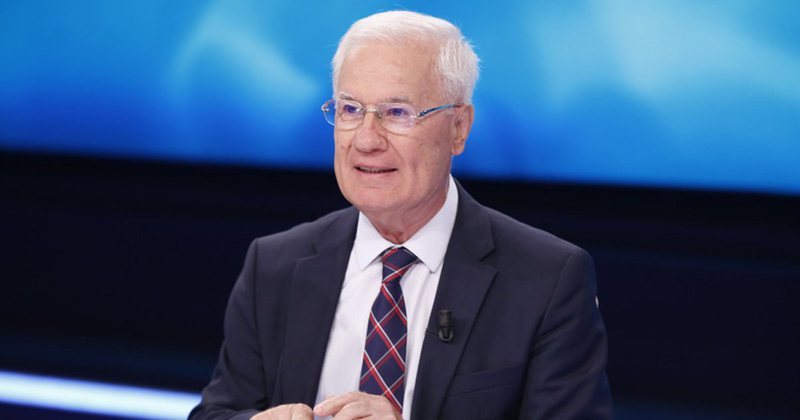 Paskal Milo was a participant in the January 21 protest where 4 innocent protesters lost their lives.

He shows that he was on the side of Edi Rama, while adding that the title given today as martyrs to the victims is overdue

"I was in protest with Rama from the beginning to the end. I was not asked but I am ready to do it. I had a mission that day, to go and call on the demonstrators to leave the doors of the Prime Minister, I was accompanied by Preç Zogaj and Vangjel Dule. I climbed on a vase there and spoke as loud as I could, but they did not hear me except who I was near.

Today's title should have been given earlier, not today. Those people were among the protesters and gave their lives. I, who have experienced the event, would say that the reopening of the file is again delayed. Ok we knew what courts we had but why do you do it now, and not before. "But now on the eve of the campaign," Milo declared at the Open.

Who will you declare the winner of the election, the coalition or the winning party? Meta warns of surprises