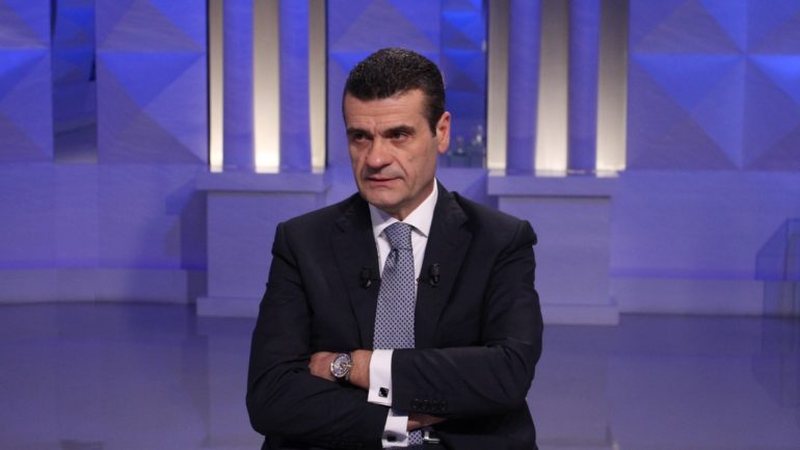 The coordinator of the Democratic Persuasion, Astrit Patozi, stressed that the problem in Albania lies in the system and justice, which does not work, according to him. Patozi stressed that the aim of the Obedience is not to bring down one person and bring another, but to change the political environment, he said.

"We do not seek salvation from political parties, but from institutions. The difference between us and Kosovo is made because there is a more open system and a more correct justice, which works. This lacks justice and the rest we have the system closed and captured by the main parties. We are neither naive nor pathetic. We have not come out to overthrow the mountains. We do not want to lie to anyone in this political project. We have entered to give a blow to the presidency. It is a regime where 3 people do everything in every capillary of life in the country.

We did not come out to kill the black "bajlozi", but to create a rift. The downfall of one person and the arrival of another does not change anything, but the political environment must change. The majority that will come out after the elections should need us. We want to put the Prime Minister of Albania in a cage ", said Patozi for A2.

The German analyst talks about the elections in Albania and issues a strong message: Citizens want a leader, the problem is that…