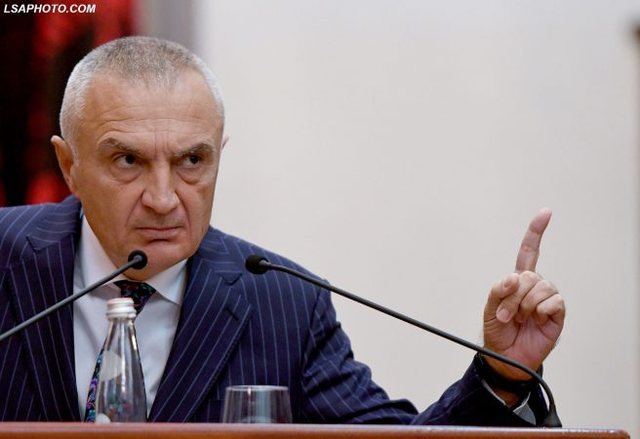 Astrit Patozi, coordinator of the Democratic Obedience, commented on President Ilir Meta's clashes with the majority.

According to Patoz, "The president has a ridiculous role in this conflict."

"In the permanent conflict between the parties, the intervention of the President was also lacking. In this case, it is a comic figure, as the President is the man most uninterested in the election. "Even his wife is calmer before the elections than he is," said Patozi.