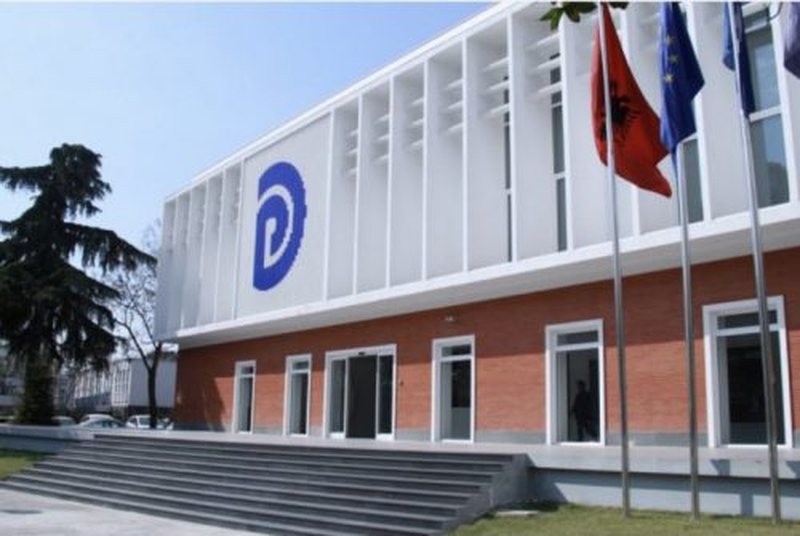 Deputy Agron Shehaj has submitted today to the Parliament of Albania, on behalf of the Democratic Party, the draft law which automatically prohibits all offshore companies with secret owners from benefiting from public contracts in Albania.

In the draft drawn up together with a group of colleagues, it is said that this bill puts an end once and for all to the biggest pit of corruption in Albania today, that of awarding tenders, concessions and public assets to shell companies with secret owners, after to which rulers and government officials are hiding.

Shehaj emphasizes that the legal prohibition of offshore companies to benefit from public funds is a model that has recently started to be implemented by countries that are ahead in the fight against corruption. The Democratic MP calls on all other colleagues, including those in the majority, to rise above their political interests and vote to approve this legal initiative, in order to put an end to the terrible corruption affairs once and for all through offshores.