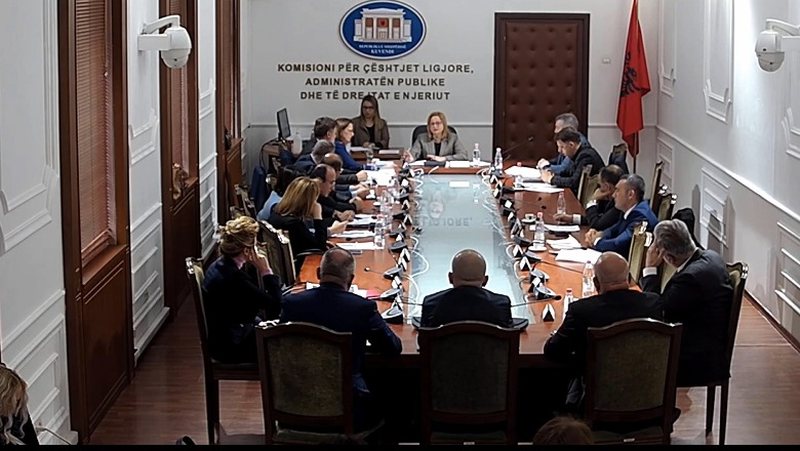 The Socialist Party and the Democratic Party have agreed on the names that will go to the High Judicial Council and the High Prosecution Council. The newspaper "SOT", two days ago published the list of names that have qualified while the names have received the support of the opposition.

Democrat MP Dhurata Cupi said that the opposition agrees. The report of the Secretary General of the Assembly had qualified four names for four vacant positions in the two governments of justice. According to the document, the candidates Mirela Bogdani, Ilir Rusi and Yllka Rupa had met the conditions to be in the race for KLP. The last two names are repeated in the list of the HJC together with Orjona Muçollari who completes the trio sent for approval.

Among the candidates who applied were those who had received even more points than the four who went to the polls, but a large proportion did not meet the requirement of 15 years of age.

"The Secretary General excludes candidates who, in his opinion, do not meet the conditions provided by the Constitution and this law," said the report of the Assembly.

Clashes over the collapse of "5 May"