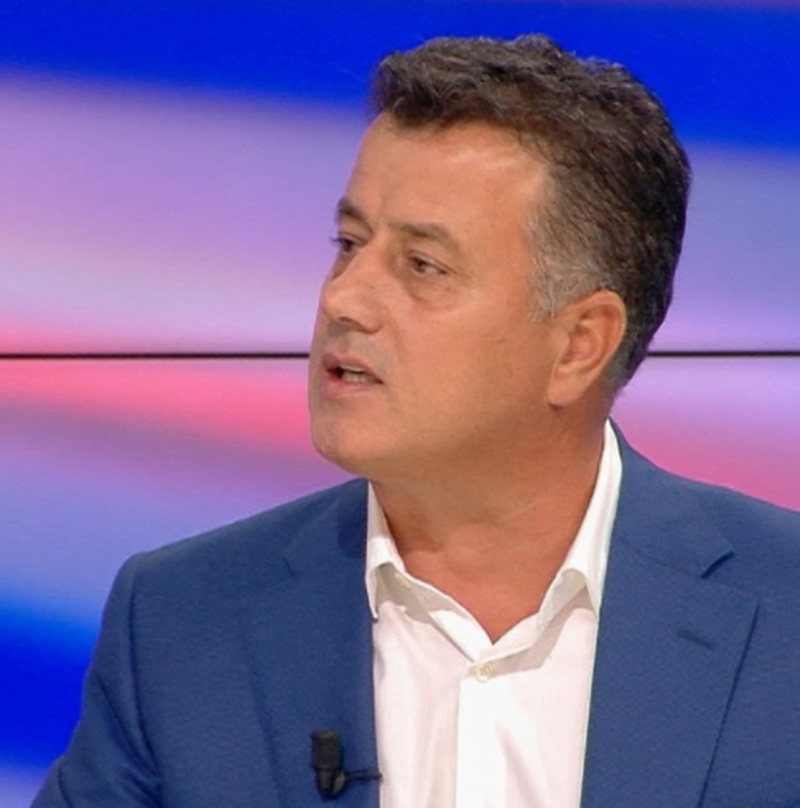 The chairman of the Democratic Party, Lulzim Basha, stated today with determination that there is no turning back for the decision of a week ago, which expelled Sali Berisha from the parliamentary group, after the USA declared him "non grata". But MP Flamur Noka, one of Sali Berisha's supporters in the action against the DP chairman, says that the former prime minister will not resign until the membership talks about the decision. Noka outlined the steps they will take to get to the referendum. Initially, the Democratic MP said that the National Assembly will convene to change the statute.

"We demand a referendum without discussion. I do not want to enter that the referendum was a point and was removed from the statute, I do not want to enter that it is premeditated. The mechanisms are; first we ask for a referendum, but how will it be achieved? The National Assembly will convene to make changes to the statute, to sanction the referendum. And the sovereign is the one who decides. "I will call the assembly ¼ membership," he said.

Direct democracy is this, to respect the will of the members, you can not make decisions as an autocrat. Supporters today confirmed that they refused to take him to the base, that the membership would overthrow him. Berisha's whole effort is to keep our force united. There is only one way for the political force not to be divided, consultation with the membership. We are products of the vote of the members, when you make a decision against, you have divided it. We ask for membership, "Noka added.

But is Berisha responsible for the decisions taken by Basha?

"Sali Berisha, even when he was prime minister and chairman of the Democratic Party, had a quality that is rare in leaders, if you did not ask for his opinion, he did not interfere. I was his minister, as long as I did not knock on the door, he did not interfere. But if you go give him an opinion. "If Basha asked him, he could have told you that you have crossed all boundaries, you can resign."

In the end, Noka clarified the news in the media that the debate between him and the leader of the Democratic Party for the decision to oust Berisha had led to physical clashes. “Jo. The government media to trivialize the internal debate tried to channel it that way. It has been a constructive debate, even friendly terms, but these are what I am saying because the party is falling apart. "The party has been suffering since April 25, twice since Berisha declared" non grata "and I told him that with this decision you killed the party," he said.