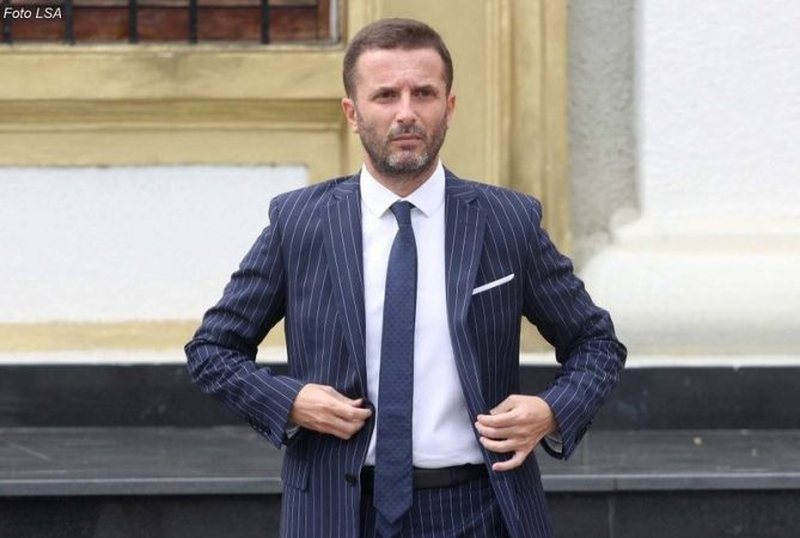 For several weeks, our country has been facing active fires, from south to north. Based on this situation, the socialist MP Erion Braçe announces that in September he will present to the Assembly a law to prohibit the burning of land through deliberate arson.

Brace says that this can be a small effort, but it can also become a trigger to stop the burning of the country.

"See, this is how the earth burns! It looks like land of fire! The earth should not burn anymore, it should be stopped! In September, I will submit a law to the Parliament for the prohibition of land burning through deliberate arson! An effort, even if it's just that, to stop the burning of this country," Braçe writes.

War time! Edi Rama opens the doors to the Russians: They are welcome in Albania!

Does SP's distancing herald a "non grata" for Ahmetaj? Here is what Prime Minister Rama says

The quarrel deepens at "Foltorja", Kokalari criticizes Berisha and expresses reservations about Vokshi, accuses Jozefina Topalli of being a failed politician