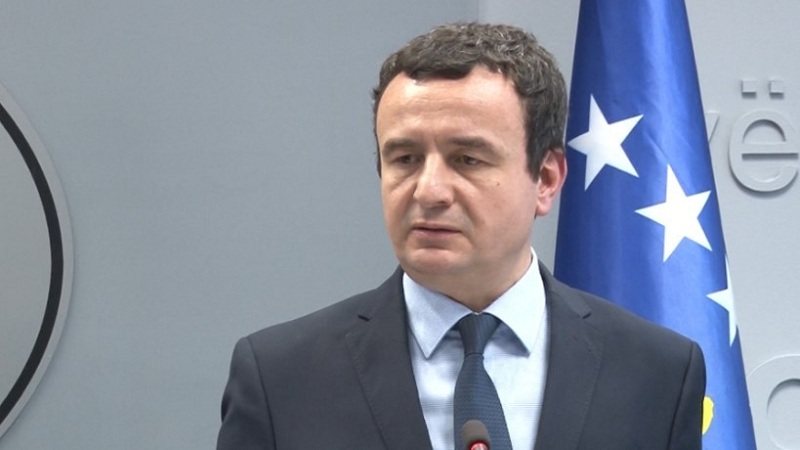 The chairman of the Democratic League of Kosovo, Lumir Abdixhiku, harshly criticized the Prime Minister of Kosovo, Albin Kurti, and other MPs of the Vetëvendosje movement for participating in the election campaign in Albania.

In a post on social media, Abdixhiku said that the government has abandoned its people. "The majority that chose this country has preferred to return to the opposition that protests and campaigns in another country, and this is exactly at the peak of a health and economic crisis", said the leader of LDK.

Lawmaker Abelard Tahiri of the Democratic Party of Kosovo shared the same opinion. He drew attention to the death toll from Covid 19 since the new government was formed, accusing Kurti of doing nothing but tighten existing measures.

"The only thing this government achieved was to isolate Kosovo, as its ministers and lawmakers break the ban on movement, and go to Albania to campaign," he said. Tahiri added that the intervention of the chief executive in the Albanian elections is a dangerous precedent.

A number of VV officials have been in Albania these days for the campaign, while Kurti has personally supported the self-determined candidates in Albania before his government was voted in parliament.