Democrats split / Andrea Mano reacts for the first time to his resignation and 14 members from PD, reveals the clash with Lulzim Basha: He is arrogant! 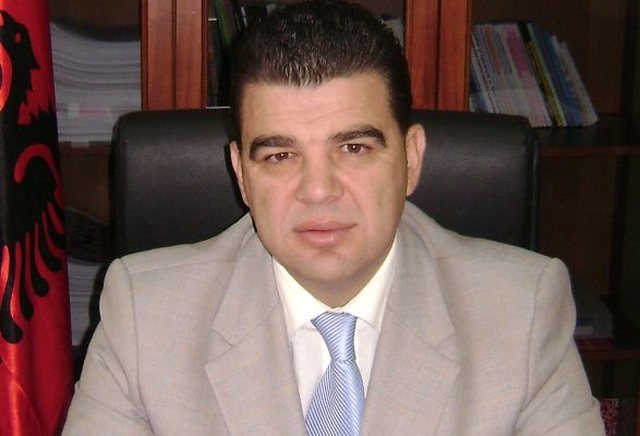 In an interview with ABC, Manon said that this decision had been thought for some time and a reflection was expected from the leader of the Democratic Party Lulzim Basha, but according to him this did not happen.

"All that has been done today is due to the arrogance of Lulzim Basha and the way the DP is led," said Mano.

He further stated that Lulzim Basha was aware of any disruption that was happening in Korça, but again he did not react.

"This is an act that has nothing to do with talking to the mayor one by one. He had all the opportunities and knew the problems in Korça and what was happening. He was aware of everything. There have been divisions in the Korça branch.

We are talking about a poor result of lack of leadership representation. "And for the efforts that have been made during the campaign and of course the authoritarian way of leading the party even after the April 25 elections", said Mano.

I do not believe it is an attack on the Party chairman. I do not take attack. It is the telling of the truth. This is the truth. We took enough time not to be in the emotions of the election, And today everyone is clear seeing the arrogance of the Party chairman. We have nothing to negotiate they do not have the opportunity to exercise their function.

My message is for everyone to try to do their best. I feel bad and a kind of infidelity and a kind of leaving the Korça branch that has been one of the best branches of the body. But the moment Basha has a different point of view, you can hardly be a part of it. Giving up is worth not betraying. That I did not want to hold a position in the party. "But it is a moral value that from the moment something goes wrong you can even leave," said Mano.